I gather from the increasing hysteria of the feminists that Democrats are beginning to rebel at having a loser of a presidential candidate being foisted upon them, in the person of Hillary Clinton.

Slate magazine is even demanding that Murray be made Senate minority leader as a sop to the feminists. (I think they have a good point!)

Now, to satiate the feminists, the Democrats seem to be stuck with Hillary as their presidential nominee.

No one really likes Hillary. Ask Bill. Like Toni Morrison novels, most people just pretend to like Hillary just so liberals will leave them alone.

She's a bore. She has the warmth of an Arctic ice floe. She hates people, and they hate her. She makes children cry and puppies shy away from her. Nobody wants to watch her wallow around in those neon pantsuits for the next five years.

But no Democrat dares state the obvious.

Although her base of support is infinitesimally shallow, it is quite shrill. Feminists on TV are shocked that people are allowed to criticize Hillary in a way they were not allowed to criticize the angel Obama. Park Avenue matrons with their own fancy degrees from places like Smith and Wellesley rave about how smart Hillary is as a way of calling themselves smart.

All Democrats are required to pretend that Hillary is the most amazing, brilliant, accomplished woman who's ever lived—or be found guilty of a crime against feminism.

By feminist logic, that meant Hillary was owed the presidency. Quid pro 'ho.

But, then, the office THAT BELONGED TO HER was snatched away when Democrats dumped Hillary in 2008 for their new trophy wife, Barack Obama. We're growing apart, Hillary. Obama makes me feel alive! Can't you be happy for me?

So naturally, now feminists are madder than a wet hen. It's hard to imagine any ticket short of Hillary-plus-Elizabeth that will satisfy them this time around.

Hillary's long list of accomplishments consists of: (1) being cheated on as first lady; (2) being handed a Senate seat from a heavily Democratic state, where she accomplished nothing legislatively (other than her vote for the Iraq War, which I think was terrific!); and (3) being appointed secretary of state, whereupon she participated in one foreign policy disaster after another.

Everyone senses the enormous vacuum in the Democrats' presidential field, but no one is allowed to mention it. The absence of a weighty Democratic candidate is almost frightening to me, as a responsible American, the same way I once supported Hillary over Obama. (Hillary 2008: Half the irresponsibility, with all the fecklessness!)

Now there's blood in the water as more and more Democrats begin to wonder whether their party really has to nominate this dud. Aren't Debbie Wasserman Schultz and Patty Murray enough to placate the National Organization for Women?

The sharks are circling: 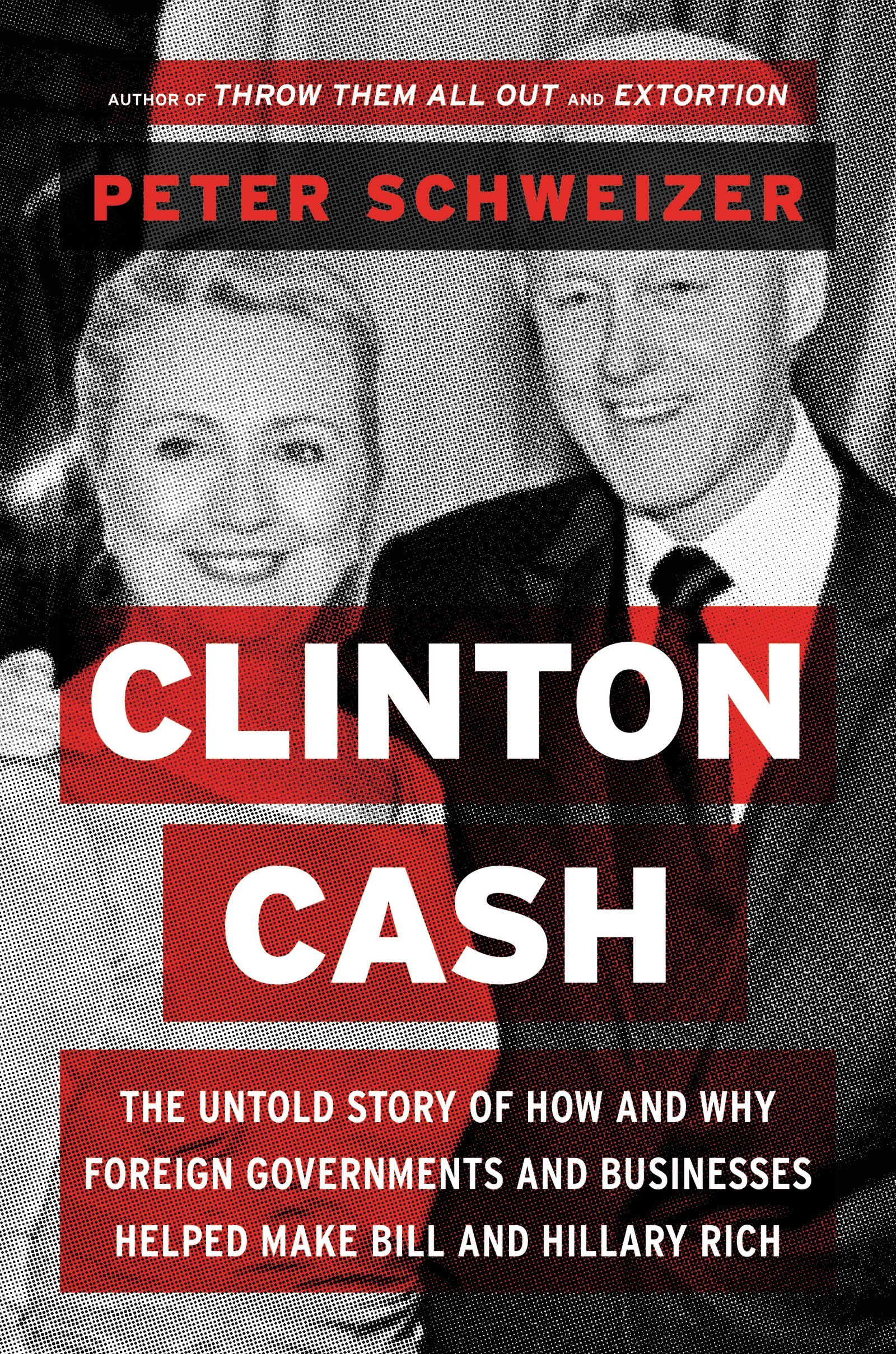 Democrats have built their party as the Church of You May Not Insult Obama, and look at what they've wrought: 80 fewer Democrats in Congress; a string of foreign policy disasters to their name; and a base of competing angry constituencies.

Without another black magician, that's not a winning combo platter. Instead, they have a chubby gal in a Star Trek smock.