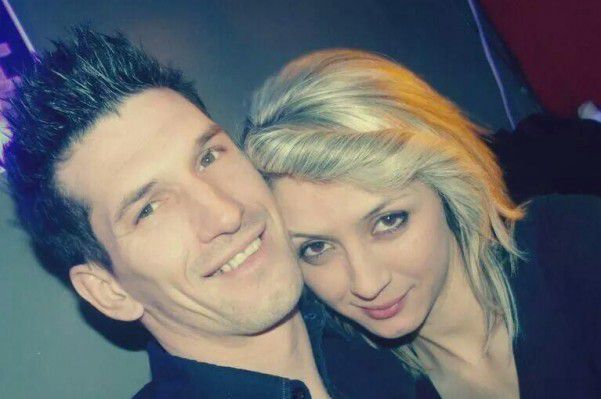 AT THE NEW YORK TIMES, zero results in a search for Zemir Begic, the man beaten to death with hammers by “youths” in St. Louis.

However, when I clicked just now (8:15 Eastern) it did have this relevant result, a wire service report, probably posted automatically.

Three teenagers have been arrested after a man was beaten to death with hammers in St. Louis. The victim, Zemir Begic, 32, who moved from Bosnia a year ago, was in his car about 1:15 a.m. Sunday when several young people began damaging it, the police said. He suffered injuries to his head, abdomen, face and mouth, and was pronounced dead at a hospital. A 17-year-old suspect turned himself in late Sunday, after 15- and 16-year-old suspects were taken into custody.

That is the whole story. I'll remind you again that Zemir Begic was a white man beaten to death by minority youths during the Ferguson riots, still ongoing.

So why doesn't that fit the AP Stylebook's criteria for "relevance"?