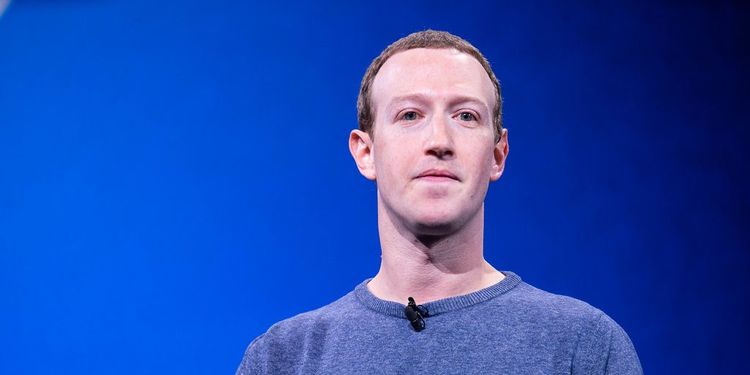 You're Not Too Old to Become a Rich Founder

… Mr. Fadell’s deep experience and relatively mature age when he started Nest are typical of superstar entrepreneurs, who are rarely fresh out of college — or freshly dropped out of college. That’s what a team of economists discovered when they analyzed high-growth companies in the United States. Their study is being published in the journal American Economic Review: Insights.

The researchers looked at start-ups established between 2007 and 2014 and analyzed the top 0.1 percent — defined as those with the fastest growth in employment and sales. The average age of those companies’ founders was 45. …

The research, by the economists Pierre Azoulay of M.I.T., Ben Jones of Northwestern, J. Daniel Kim of the University of Pennsylvania and Javier Miranda of the United States Census Bureau, provides the first systematic calculation of the ages of the founders of high-growth start-ups in the United States.

… The new study was able to zero in on high-flying start-ups by bringing together anonymized data collected by different agencies within the federal government. The government matched sales and employment data for start-ups collected by the Census Bureau with information on the founders extracted from Internal Revenue Service filings.

After stripping identifying information, the government provided the researchers with a data set including 2.7 million business founders.

And of course this IRS data is completely securely confidential even though it’s been handed over in anonymized form to some super-sharp researchers. After all, nobody could possibly figure out who that anonymized 1984-born resident of Palo Alto, CA who made a gazillion dollars in capital gains when his extremely fast-growing start-up went public in 2012 is.

Although, now that I mention it, didn’t I see a movie about a guy matching that description? Also, there was this hand-written note on the confidential government file:

“Why does code-name ‘Emperor Augustus’ let his sister dye her hair blue? The real Augustus would have exiled any blue-haired sister of his to Bulgaria.”

Anyway, back to the article:

The researchers calculated that the founders’ average age was 42. And for the founders of the 0.1 percent fastest-growing firms, the average age was 45. Firms that were successful enough to have an initial public offering or be acquired by a larger company showed the same pattern: Their founders were generally middle-aged.