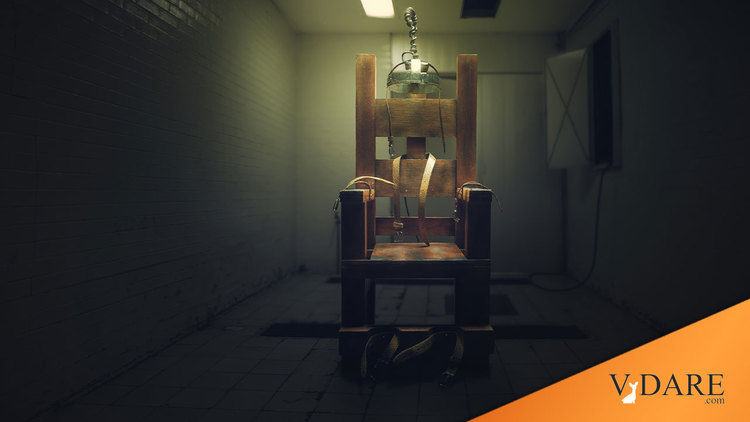 Writers, Released Murderers, And Recidivism—How Often Did This Happen?

From a Dwight Garner book review in the NYT of the late William “Sophie’s Choice” Styron’s (1925-2006) collected nonfiction My Generation:

Finally there is a startling piece, composed for inclusion in “This Quiet Dust,” about the aftermath of an article he wrote that helped a man escape the electric chair. Styron was a vocal opponent of the death penalty.

When the man was ready to be paroled, Styron was asked if he would allow him to stay at his house while other accommodations were made. Styron said yes. A few days before he was to be released, the man escaped from a prison work detail and raped a woman.

This pattern of a famous post-WWII author publicly sponsoring the cause of a prisoner only to have the ex-con commit another felony after the famous author got him released notoriously happened to Norman Mailer (1923-2007) when he got Jack Abbott sprung, only to have Abbott stab a waiter to death within two months.

The battered body of a 15-year-old girl was found along the bank of a sand pit in a small New Jersey town. Her skull had been crushed with a 44-pound boulder and her body beaten with a baseball bat.

Edgar Smith, a 23-year-old acquaintance of the girl, was convicted of the murder and sentenced to die in the electric chair. While on Death Row in a New Jersey prison, he began corresponding with conservative columnist William F. Buckley, who eventually became convinced of Smith’s innocence. Smith’s fight for freedom soon became a cause celebre on the East Coast.

In 1971, after 14 years on Death Row, the longest stretch in the nation’s history at that point, Smith was released from prison. A New Jersey judge ruled that his statement to police had been illegally obtained.

During the next few years Smith parlayed his identity as a wrongfully convicted man into a living. He appeared on hundreds of radio and television talk shows and lectured at colleges, collecting $1,000 speaking fees.

But in 1976, the myth Edgar Smith had carefully constructed was suddenly exposed as a lie.

Smith abducted a woman in San Diego and stabbed her with a six-inch butcher knife. But unlike the New Jersey killing, there was an eyewitness to this crime–the victim. Lefteriya Lisa Ozbun survived the stabbing and testified against Smith.

During the trial, after spending two decades protesting his innocence, Smith finally admitted killing the girl in New Jersey.

It seems like a generational naivete among writers who came of age in a low crime era.