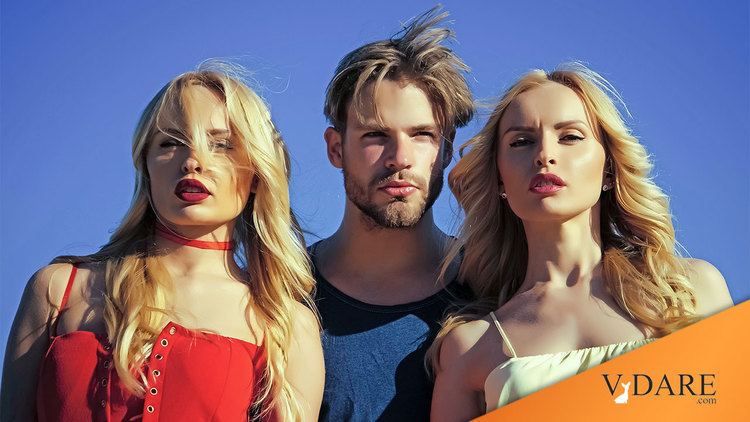 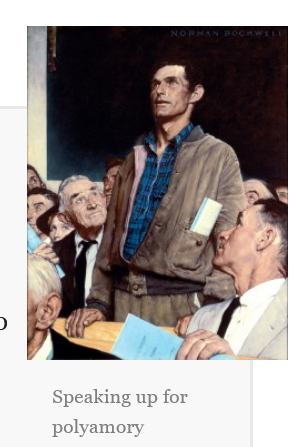 This is the Arlington, Massachusetts suburb northwest of Boston, not the more famous ones in Virginia and Texas. It borders Cambridge, Lexington, and Belmont. It’s a white and Asian town with a median family income in six figures.

The bylaw was passed in Session 2 and originally did not include language concerning polyamorous relationships. An amendment was introduced by Precinct 3 Town Meeting member Amos Meeks, who said he has two longtime domestic partners.

Dr. Amos Meeks, newly-minted Harvard Applied Physics Ph.D. and chief science officer of a start-up, looks like he’s descended from a long line of characters in The Scarlet Letter.

The amendment, which allows domestic partnerships of “two or more” people, was adopted by a vote of 192-37. …

This is one of those New England Town Meetings memorialized by Norman Rockwell in “Freedom of Speech.” So, legalizing polygamy reflects the Will of The People (at least The People in Arlington, MA).

It will next be sent to Attorney General Maura Healey, who determines if the bylaw conflicts with state law.

Maura T. Healey is the attorney general of the state of Massachusetts and is the leading fundraiser among potential candidates for the next gubernatorial election. 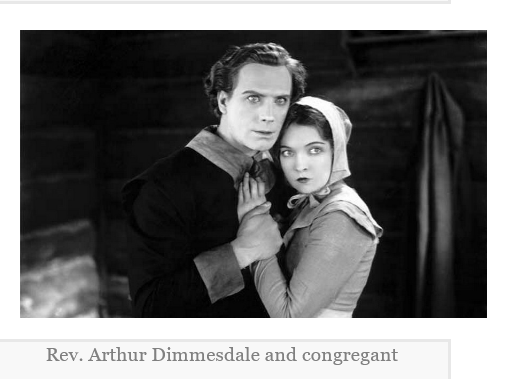 Attorney General Maura T. Healey’s office has issued its stamp of approval on an Arlington bylaw redefining domestic partnerships to include relationships consisting of more than two people. 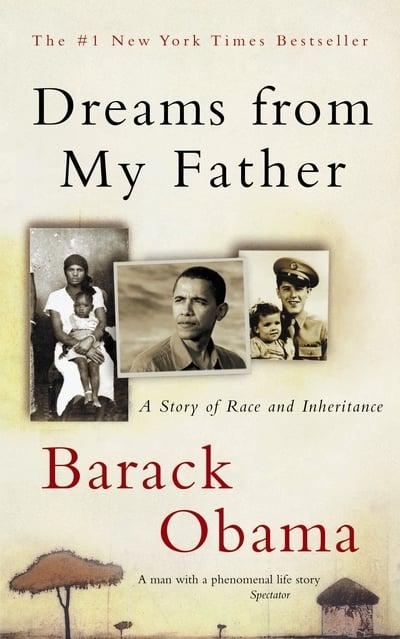 In 19th century America, polygamy was seen as incompatible with membership in the United States: Utah was not admitted as a state until 1890, after the Mormon church had banned polygamy.

Tech guys sharing a woman, nonbinarily of course, will be a good start for World War P, but the real boost is likely to come when African Climate Change Refugees start massively streaming in. Is the government going to break up families?

We already have had one President who was the product of a polygamous marriage (although it’s unclear if his father mentioned to his mother that he was already married back home in Kenya).

In which country you can marry more than one person? Source: https://t.co/tdr8dWOgU9 pic.twitter.com/UBKasLJg0l

And, look, polygamous countries are marginalized.

It’s as if polygamy holds back a society. But we know that can’t be true because polygamous countries tend to be black and/or Muslim and it’s racist and Islamophobic to say they tend to be backward. And if you can’t say it, you’d better not think it — you might blurt it out and ruin your life.