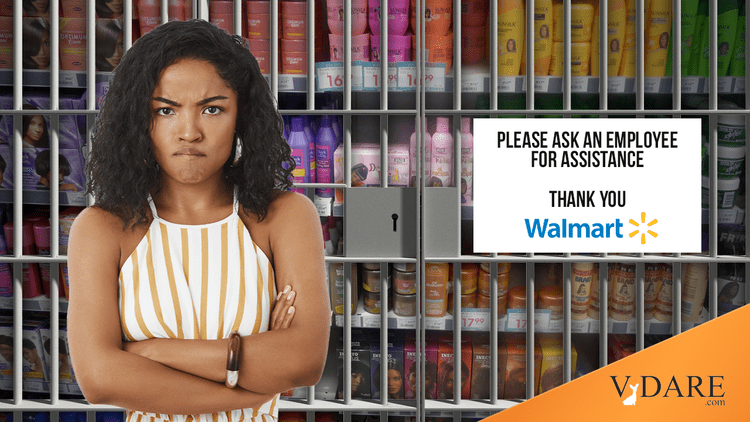 The policy had been the subject of a racial discrimination lawsuit that was dropped last year, but the practice had come under renewed scrutiny.

Walmart will end its practice of locking up African-American beauty care products in glass cases, the retail giant said on Wednesday after a fresh round of criticism that the policy was a form of racial discrimination.

Hair care and beauty products sold predominantly to black people could be accessed at certain stores only by getting a Walmart employee to unlock the cases, some of which featured additional anti-theft measures.

At some stores, the cases were across the aisle from shelves of generic beauty products that were not locked up and included shampoo and conditioner.

Critics of the practice, which had been the subject of a federal discrimination lawsuit that was dropped last year, said that it implied that black people were more likely to shoplift. Walmart had previously said that certain products were locked up because they were more likely to be stolen.

But whoever heard of Walmart studying its internal data closely?