With His Latest Anti-Trump Tirade, Romney Is Betraying The Republican Base AGAIN 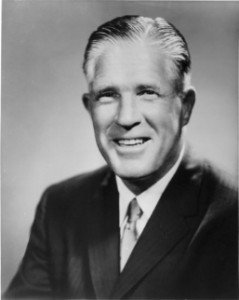 Mitt Romney actually learned the art of betraying GOP voters, particularly white voters, from his father, Michigan Republican Governor (and "civil rights"  supporter)  George Romney. I wrote about this in 2012. (Like Father Like Son, Betraying The Base Is A Romney Family Tradition).

Before today’s anti-Trump tirade delivered at the University of Utah, Romney almost certainly wrote “Dad” at the top of his speech notes. He does this for every speech and debate. Weird, I know. And you can see an example of Romney doing this with his debate notes in the Netflix documentary Mitt.

The Romneys are a politically ambitious family, but it doesn’t seem to occur to Mitt that he may have just killed the political prospects of the next generation by denouncing Donald Trump—and by extension, the millions of Americans who support him.