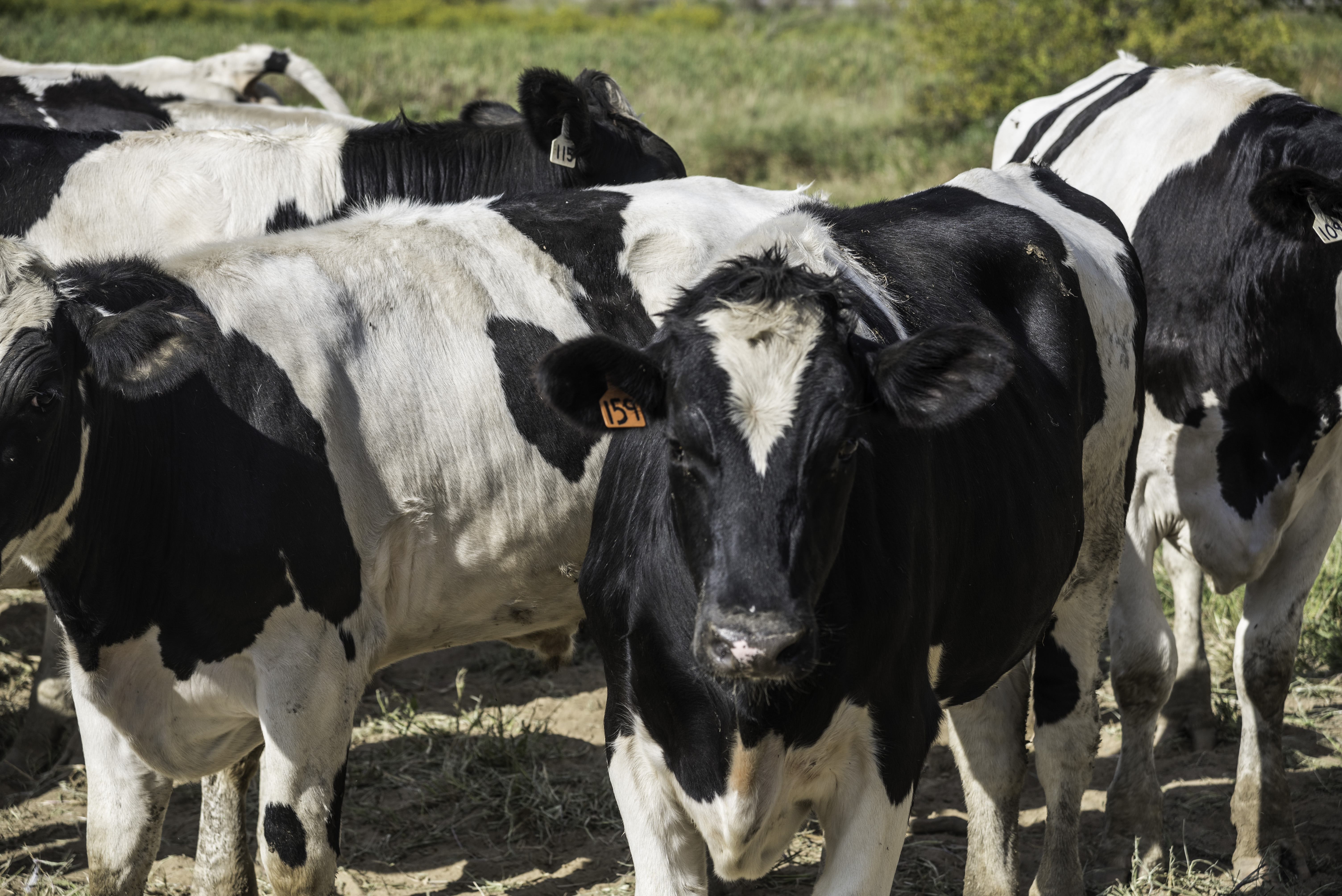 Pagel depends on foreign workers due to the difficult nature of the work and long hours that accompany the labor. He advertises open positions in local newspapers, but he said area residents do not apply for those jobs.

“…we need programs that keep them here year-round, for at least three to five years. Turnover is too high, and it’s hard to replace people. You train someone, he’s a hard worker, you want to keep that guy”

The reporter had the professionalism to check with Roy Beck of NumbersUSA. He seemed bemused that this was not the usual agribusiness complaint of seasonal worker problems, but a simply an effort to flood the local labor market:

We are opposed to permanent guest workers, because they bring in families, sink roots and they aren’t just guest workers — they use the republic’s institutions, bringing families in, creating a lot of extra expenses in education system and for taxpayers.”

The dairy industry, with 12,100 dairy farms in Wisconsin, advocates a guest worker program, said Jayme Sellen, Government Affairs Director for the Dairy Business Association, an advocacy group for the industry

In Wisconsin, 40 percent of people working on dairy farms are immigrants, she said… “American people are not applying for these jobs,” Sellen said. “...We have a workforce shortage, not enough people want to take these jobs, and that’s despite competitive wages, health insurance and vacation benefits.”

Obviously the wages are not competitive if the locals will not take them. This is the familiar Helen Krieble fallacy.

Unrestrained immigration has allowed energetic businessmen like John Pagel to devastate their competitors. They should not be allowed to devastate America.

Protest about their reckless selfishness to John Pagel and Jayme Sellen.