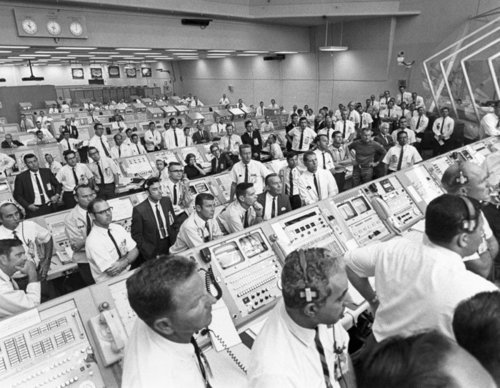 William A. Henry's IN DEFENSE OF ELITISM: "I Expect Many People Will Reflexively Find These Observations Racist"

VDARE.com editor James Fulford has a post here today on how a Chinese-born graphic artist who moved to Germany at age 13 made a splash later by comparing the two countries' cultures.  James writes that such comparisons are "the kind of thing that Westerners aren’t allowed to say."

That surely seems true these days.  But I had coincidentally just remembered a classic 1994 book, In Defense of Elitism, by the late Time magazine cultural critic William A. Henry III, wherein cultures are frankly compared and some are found wanting. Here's a favorite example from early in the book: 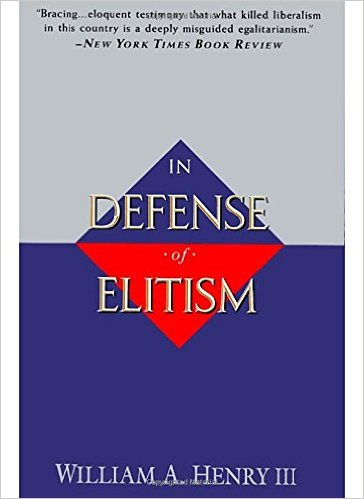 In the pursuit of egalitarianism, an ideal wrenched far beyond what the founding fathers took it to mean, we have willfully blinded ourselves to home truths those solons well understood, not least the simple fact that some people are better than others—smarter, harder working, more learned, more productive, harder to replace.  Some ideas are better than others, some values more enduring, some works of art more universal.

Some cultures, though we dare not say it, are more accomplished than others and therefore more worthy of study.  Every corner of the human race may have something to contribute.  That does not mean that all contributions are equal.  We may find romantic appeal, esthetic power, and even political insight in cultures that never achieved technological sophistication.  That does not mean we should equate them with our own.  It is scarcely the same thing to put a man on the moon as to put a bone in your nose.

And even were all cultures equal, that would not mean they made equal contributions in the shaping of the American ideal.  In the effort to wish it so, we have warpingly redefined contribution and reduced its meaning.  It is not necessarily a conspiracy of silence that the historical record is so thin in detailing women painters and writers of the early Renaissance or black nuclear physicists and Hispanic political leaders of the early twentieth century.  Sometimes the record is thin because the accomplishments were too.

I expect many people will reflexively find these observations racist.  But I am not asserting that, say, people of African descent cannot compete equally—only that their ancestral culture did not give them the tools and opportunity to do so.  To me the real racism lies in the condescending assumption that we must equate all cultures to assuage African Americans, or any other minorities, instead of challenging them to compete with, and equal, the best in the culture where they live now.

[From page 14; emphasis added; and paragraph breaks inserted for readability.]

It's the boldfaced sentence above that popped, unbidden, into my head today.  In thumbing through the book again, I noted many other gems that I'd marked.  For example, on page 46 Henry laments "the hyphenate craze" and suggests that the conforming term for American Indians would be "Siberian-Americans"!

The very readable Henry book is especially significant in this "national question" sort of way because he identified himself in his opening sentence as a liberal Democrat, which is consistent with his being a staffer at Time.  (There's another superb book in the same mold by another solid liberal, New York Timesman Richard Bernstein's Dictatorship of Virtue, briefly discussed here.)

William Henry II, alas, died just as In Defense of Elitism appeared in print, at age 44.  If he were still with us and had retained his edge, he'd be a valuable voice to help dilute the barking insanity of today's Left.