Why Zimmerman Is Doomed: Black Jurors 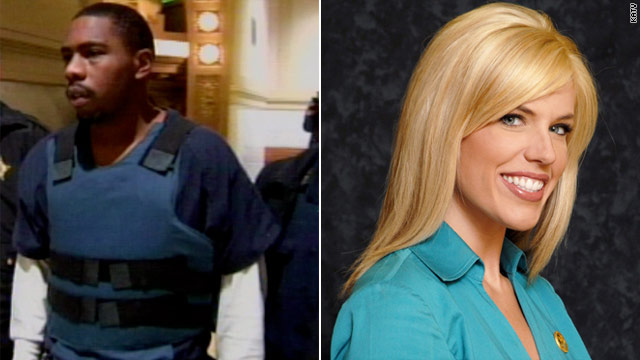 I see a number of commentaries on the Zimmerman case which presume that because the case, as Alan Dershowitz has said, is flimsy therefore he will be acquitted.

Consider the aftermath of the ghastly Anne Pressly rape/murder trial. Curtis Vance was indeed convicted but then faced another trial:

Kristin Edwards was raped by Vance a few months before his attack on Pressly…it was his rape of Edwards that led to his identification as Pressly's attacker. After finding the DNA match to the unsolved Edwards rape, police in Little Rock got a tip to investigate Vance from the detective in the small town (Marianna) where Edwards lived at the time of the rape…

Vance was identified as Edward's attacker by DNA match, the victim's direct testimony, and the accused's own confession. Yet...

After merely THREE HOURS of deliberation, the judge agreed to a mistrial, as 7 of the jurors refused to convict. Neither the prosecuting attorney nor the judge had any hope that the jury would agree on basic facts, or could be persuaded by reason. After a mere three hours, they just agreed to drop the trial.

The reason: the racist blacks on the jury. It has been confirmed that the composition of the jury was 7 blacks and 5 whites (http://www.fox16.com/news/local/story/Pressly-killer-rape-trial-ends-in-mistrial-jury/98WRVqFwF0G1p-pt7-7exQ.cspx).

Racist Blacks and the Perversion of Justice - Curtis Vance rape case Friday, February 4, 2011 The Truth Shall Set You Free

Remember, this was not a politicized case and the accused had already been convicted of a similar crime.

Zimmerman can count on plenty of Blacks on his Jury - the Prosecution will make sure of that. Those few who might not simply vote their race would be taking their lives – and their loved ones’ lives - in their hands. The Whites would have to be extraordinary tough just to get a hung Jury. Those on the O.J. Simpson case were not.

Beyond this, of course, Nicholas Stix is quite right

It is virtually impossible for George Zimmerman to get a fair trial anywhere in the United States. Just as in the unconstitutional, federal double jeopardy trial of the four LAPD officers who beat Rodney King, the jurors will be intimidated into sacrificing Zimmerman to “the 13th juror” – the racist black mob, threatening to riot.

The refusal of blacks to convict other blacks, even heinous inhuman murderers like Vance, even in the face of overwhelming physical and eyewitness testimony, even combined with a previous confession, calls into question the ability of blacks to serve on juries.

Unfortunately for poor George Zimmerman, the reverse will work too.