Why Is The US Attorney's Office Hiring Cartel Connected Mexicans With No Background Check? 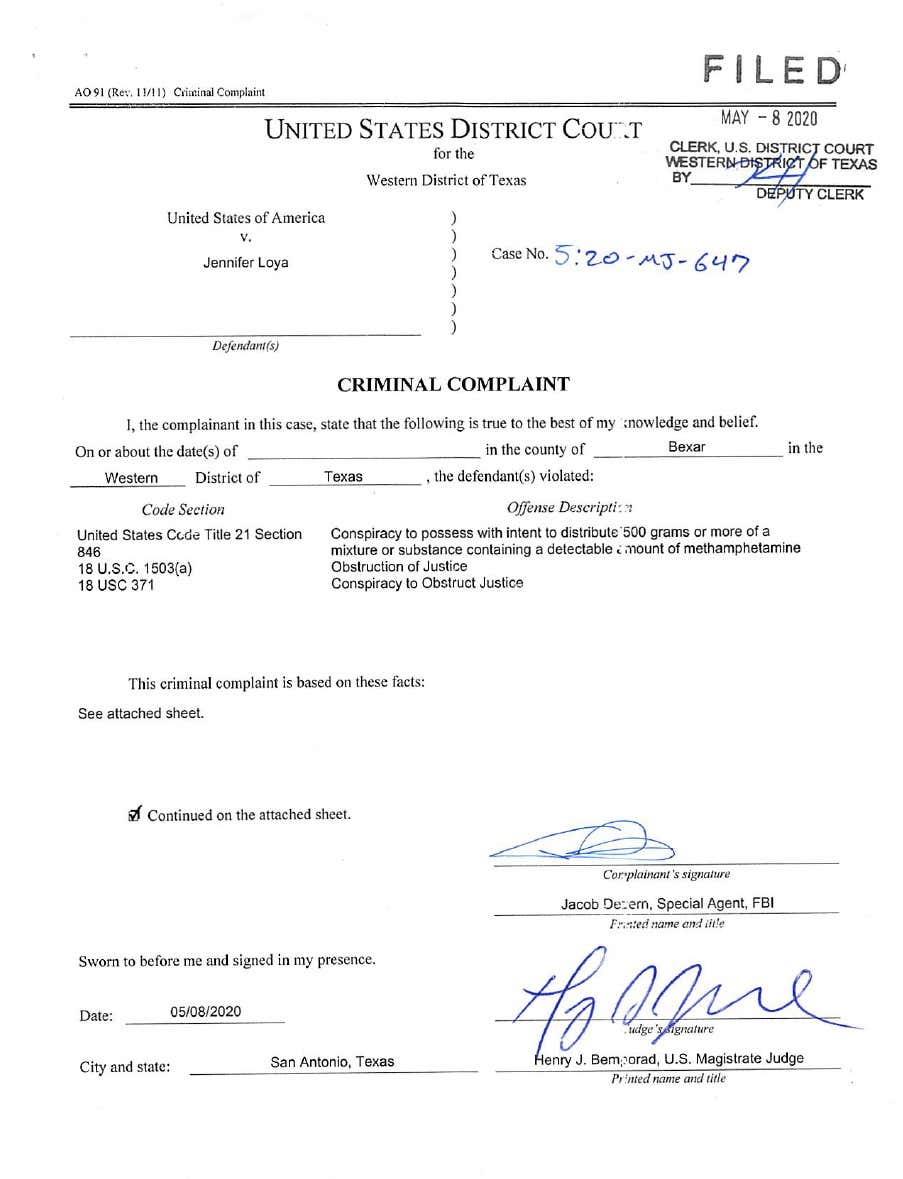 According to the Washington Times, a Mexican-American (or possibly an actual Mexican) paralegal named Jennifer Loya was a spy for the cartels in the US Attorney’s office: Feds say Mexican cartels had mole inside U.S. attorney's office in Texas, by Stephen Dinan, May 14, 2020

Does anyone believe the cartels have moles inside only one U.S. attorney’s office, given the explosion in the U.S. Mexican population and the way Mexicans are preferred in affirmative-action federal hiring?

The Mesoamericanising of America proceeds apace…

And where is President Trump on birthright citizenship and taxing remittances?

According to a criminal complaint, Loya’s sister and brother-in-law are drug traffickers connected with CDN-Los Zetas in Monterrey, Mexico and Laredo, Texas. Laredo serves as a critical CDN trafficking point to U.S. underground markets.[emphasis added]

Loya reportedly had access to phone taps, investigators’ notes, and intelligence briefs about street gang and cartel operations between San Antonio and Mexico.

In May 2019, DEA agents arrested a cartel-connected gang leader identified as Frankie Martinez. During the arrest, Martinez reportedly told agents he knew the arrest was forthcoming. While serving a search warrant in the case, agents found that drugs were moved overnight before raids. Months later, agents spoke with suspects who revealed that one of the dealers had an inside source in the federal prosecutor’s office.

During the investigation, agents learned Loya allegedly printed restricted documents like search warrants and court petitions for phone taps, despite the fact that her typical duties would never require such actions.

Yet the U.S. government hired Loya and gave her access to what must be highly classified information—about Mexican drug trafficking, no less. Makes one wonder if the government did a background check—as is required—and, if so, whether whoever reviewed it simply, as the Diversity Imperative trumps security risks, passed Loya through the system anyway.