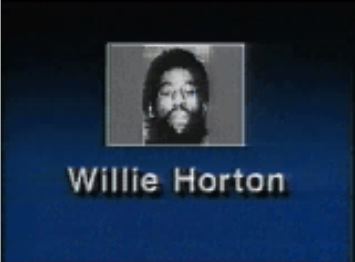 Why Is A "Willie Horton" Ad A Bad Thing?

Donald Trump has the usual suspects in shrieking hysterics because of one of his latest Instagram ads.

The ad is being compared to the "Willie Horton" ad famously run by Jeb's father George H.W. Bush in his campaign against Michael Dukakis.

You might not remember the Dukakis Administration. That's because it didn't happen. George H.W. Bush easily defeated Dukakis, winning 40 states and a majority in the popular vote.

The Left's approach towards the Trump campaign is much the same as the Beltway Right's. It's simply concern trolling. Ads like these are seen as bad not because they are ineffective, but because they are too effective, and might get the peasants riled up. Pointing out that illegal immigrants are committing crimes is a hatefact. It's true, but you aren't supposed to say it.