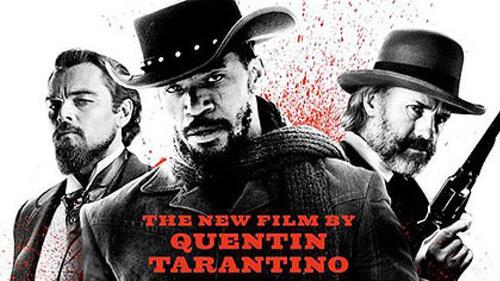 Why Did Democrats Go Nuts in 2013? How About DJANGO UNCHAINED? 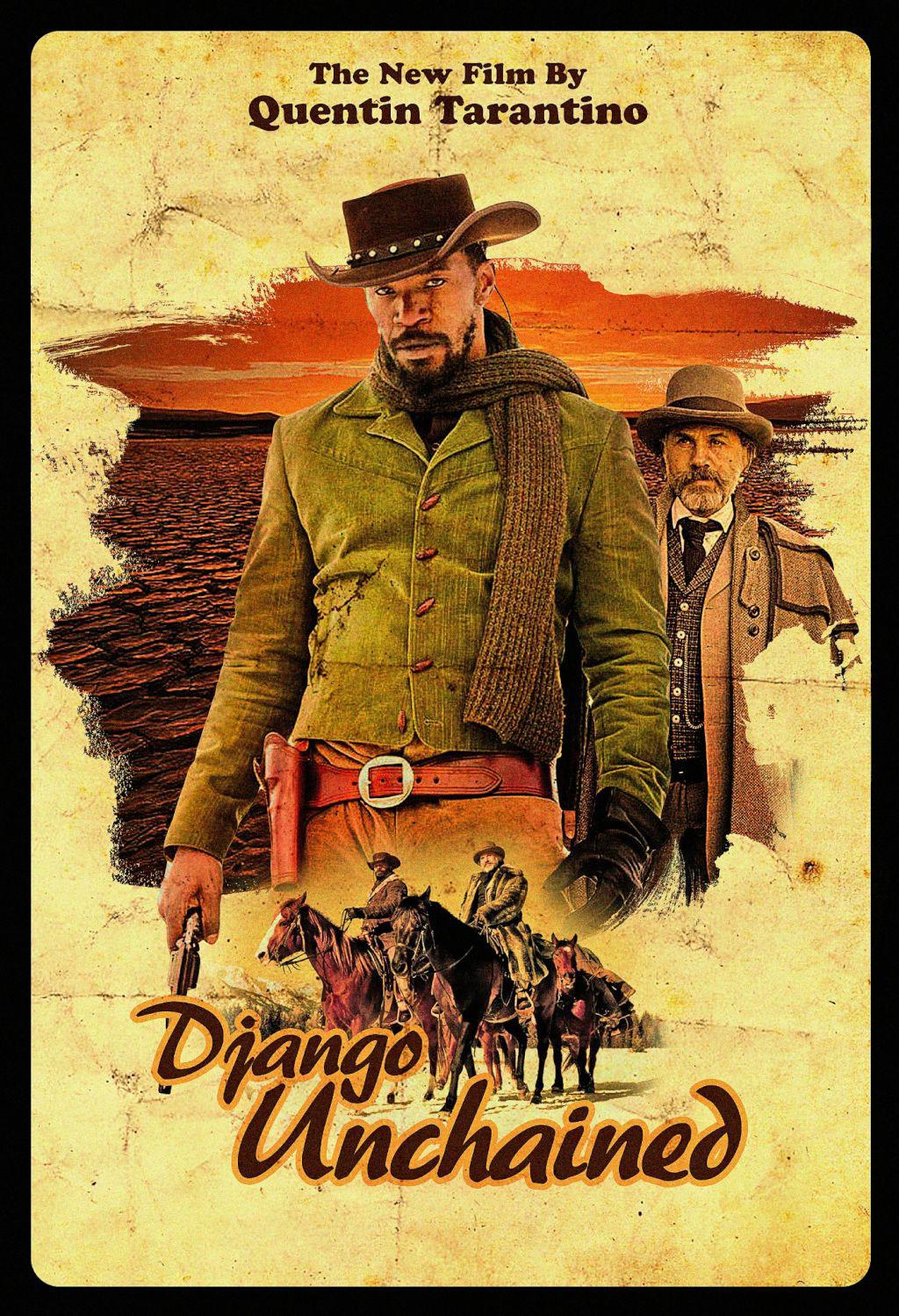 Evidence keeps accumulating that the liberal half of America took a sudden swerve into political extremism and psychological problems around 2013. Why? Commenter TheMediumIsTheMassage offers a pop cultural suggestion.

“A central question about our time is: Why did Democrats go nuts in c. 2013?”

This is indeed a central question of our time and while many of the reasons people have given in these comments and that you yourself Steve have given are totally valid, I think a potential exacerbating/tipping factor was the release of Django Unchained in late 2012. It was a big box office success watched by tens of millions and pretty much revived the national conversation about slavery– it was also one of the first mainstream films released to openly deal with the topic, particularly portraying it as extremely brutal. Furthermore, it was one of the first of many ‘historical white guilt’ films that followed in the years after it (others include The Butler, Hidden Figures, 12 Years a Slave, the currently in theatres The Hate U Give, etc).

Django made a spectacle out of a black man murdering white people and gleefully portrayed every white character except Christoph Waltz’s German expatriate character as totally evil. It also prominently featured Sam L Jackson as the ultimate ‘Uncle Tom’. I can’t think of any films in the preceding decade that prompted their audience to leave the theatre actively hating white people and celebrating black violence against them (however justified it is in the context of the film). I don’t know if it’s a stretch to imagine it was the spark that set off a feeling of extreme racial resentment that then coalesced into the organized Black Lives Matter movement and the ensuing ‘hate whitey’ media rhetoric that dominates today’s ‘liberal’ discourse, but I’ve never seen this theory advanced before so I think it’s worth examining.

I dunno, but it’s an interesting idea.

Generally, successful artists happen to be in the right place at the right time to ride an already breaking cultural wave. Quentin Tarantino, however, might be one of the rare artists who could personally give the general culture a nudge in a destructive direction.

I’ve felt, going back at least to Kill Bill, that Tarantino is not a good man. For example, it’s clear from Inglourious Basterds that he identifies with Goebbels, with Harvey Weinstein as his Hitler:

Goebbels provides one of the most amusing moments in Inglourious Basterds, crying when Hitler praises his latest film. “If Hitler says that this is the greatest movie you’ve ever done, I can see Goebbels getting choked up,” Tarantino said in explaining the scene. “When Harvey Weinstein does that, I get a tear in my eye.”

But Tarantino’s moral failings are unfortunate because nobody can deny that Tarantino is a talented man. For instance, Django looks grand. I have a vague theory that Tarantino personally rendered out of date the Shaky-Cam fad of the 2000s decade (recently revived in First Man) with the stately Basterds and Django.

In my review of Django Unchained, I wrote:

In 2013, is the black gun violence Tarantino espouses really such a fascinating new phenomenon? For generations now, American media have been encouraging blacks to take violent retribution. We”re coming up on close to a half-century of whites in the media egging on black badassery.