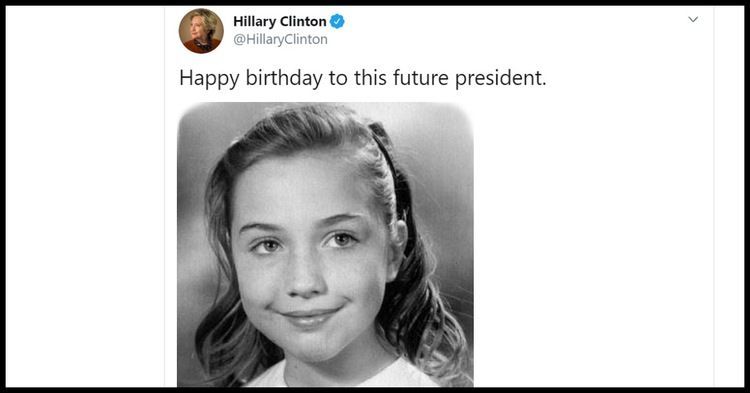 Why Democrats Think There Is No Alternative to Hillary

At present, the Democrats don’t have much of a Plan B for 2016 if Hillary Clinton can’t perform up to expectations due to health, scandals, age, or general voter boredom / tiredness. Why not?

One reason is because Hillary gets around the problems caused by the Democrats’ turn toward naked animus against white men. Hillary solves the Democrats’ problem of having a candidate who is not an Evil White Man™, but who is white and, as voters will recall, is more or less married to a white man.

As long as Democrats keeps assuming that 2016 is of course Hillary’s Turn, both personally and as the Designated First Woman President, that kicks a lot of cans down the road for the Democrats in keeping their Coalition of the Fringes from turning to full circular firing squad mode on each other quite yet. (You saw it at the Oscars this year, with blacks reasoning that since they were given the Best Picture Oscar last year, they are entitled to the Best Picture Oscar this year, too, and maybe, now that they think about it, forever. Giving it to the Mexican guy rather than to Richard Linklater or Wes Anderson didn’t assuage wounded black amour propre, either).

It’s been 46 years since Golda Meir became prime minister of Israel and 36 years since Margaret Thatcher became prime minister of Britain, so it’s been a long time since there could have been a woman president of the United States or at least a woman nominee for president, or even a female candidate who won a primary before Hillary in 2008. The only high-profile female candidates before Hillary to put together a plausible-sounding bid were Patricia Schroeder in 1988 and Elizabeth Dole in 2000, and neither made it to the New Hampshire primary. (For whatever reason, America hasn’t produced many outstanding female oratorical talents in recent decades, the late Rep. Barbara Jordan being the most memorable exception.)

There is a slice of white women Democratic voters — think of Maureen Dowd and Tina Fey as witty exemplars — who have been waiting for a woman President for a long time, but who are increasingly having doubts about the rest of the Democratic Party’s Diversity Uber Alles trend. Nominating Hillary keeps them onboard. Not nominating Hillary and … ?

That leaves Senator Elizabeth Warren as a potential stand-in. I wouldn’t underestimate her appeal: my impression is that many people react positively to her personality, more so than to Hillary’s. (I read a book by Warren and her daugher a dozen years ago and came away liking her.) I imagine Warren regrets her Fauxcohontas moment of weakness because it opens a whole can of Diversity worms that she doesn’t need under the reigning Democratic assumption that 2016 is the White Woman’s Turn (and she’s be the highest profile replacement if Hillary stumbles).