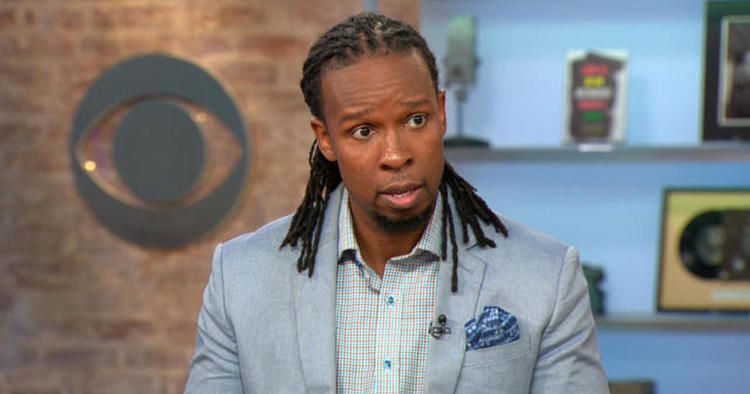 Why Are Star Black Intellectuals Getting Dumber?

As I may have mentioned once or twice, Ta-Nehisi Coates, America’s foremost public intellectual, is not super-smart. He’s not dumb, he’s just moderately above average. Millions of white people you’ve never heard of are smarter than him.

But lately we are alway being told to pay attention to the insights of The New Sub-Coates, Ibram X. Kendi:

NEW BOOK ~ HOW TO BE AN ANTIRACIST

For example, here’s a big article in the Washington Post about how important is his Thought. This is the first paragraph:

Meet the historian who’s asking America to rethink the very nature of bigotry — and how to fight it.

Ibram H. Rogers, 17, hadn’t even told his parents that he was entering a Martin Luther King Jr. Day oratorical contest. They found out after he won one of the early rounds and they got a videotape of his performance. “We’ll never forget that Saturday morning we put the tape in and watched him,” Larry Rogers, Ibram’s father, told me recently. “We were really surprised.” Ibram was a bright but underachieving senior at his Northern Virginia high school. His GPA was below 3.0; his SAT scores were just above 1000. He thought he wasn’t smart enough for college, even though he had been admitted to historically black Florida A&M University.

There have been multiple times I’ve gotten geared up to tee-off on an article in a prestigious publication, only to notice that it’s by Ibram X. Kendi, so critiquing it would be like picking on a high school essay.