This graphic accompanying a "knockout game" story on a Tulsa radio station website raises the question "What's Wrong With This Picture?" 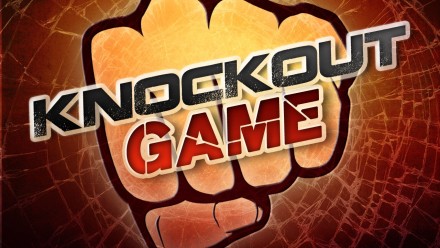 The answer is: it's a white fist. It's illustrating an AP story about the knockout game, which is the name for black-on-white attacks. and the story itself says it's not about race:

While some of those attacked have been white, and some suspected attackers black, experts said the incidents are more about preying on the seemingly helpless than race or religion.

"It's about someone who is seemingly helpless, and choosing that person to target," [Jeffrey Butts, a psychologist specializing in juvenile delinquency at the John Jay College of Criminal Justice. ] said.
Attacks probed for link to knockout game - www.1170kfaq.com, November 23, 2013

How can Butts, [Email him] be a "psychologist specializing in juvenile delinquency" and not know how black teens feel about whites, and what they do about it on a regular basis?

Maybe he does know, and just doesn't have tenure.