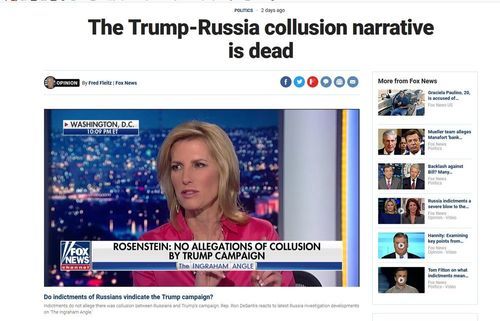 Asking for a friend

What is the current take on foreign interference in the 2020 presidential election? I hardly hear anyone mentioning this. Was there much? And if not, why not? Our sagest minds were warning of this for years, and I heard several nat sec experts warn me of this but a few weeks ago. There have been hundreds of media articles about the topic. So what is up? I see a few options:

1. There was lots of foreign interference (again), but things turned out OK so it is not a major issue. “Never mind.”

The Bad Person lost, the Good Person won. What more do you need to know from the New York Times and the Washington Post?

3. Local election authorities were alert this time around, and they choked off each and every instance of foreign election interference.

4. The major tech companies were alert this time around, and they choked off each and every instance of foreign election interference. They didn’t even let the Russkies spend 60k on Facebook ads. Those are such great companies.

5. Foreign election interference was never much of a significant issue to begin with. “Never mind.”

6. Foreign powers are now all, in each and every country, committed to free and fair American elections, and they acted accordingly.

You are just not supposed to think about the topic until the next time you are alerted to worry about it, at which point you will be informed of what you are to believe.