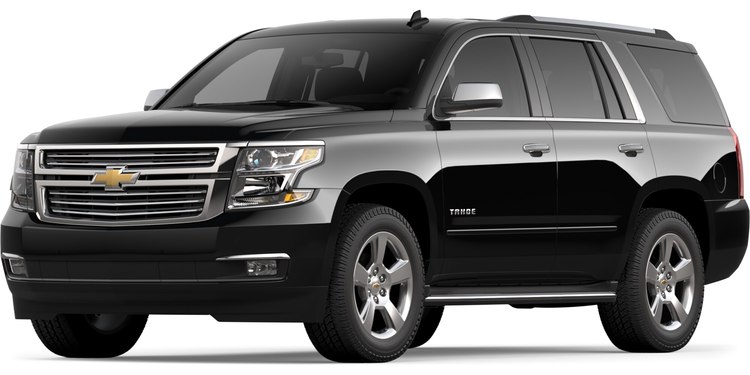 What Would Jesus Do (If He Didn't Have Driver's License)?

"Jesus eased his black Chevy Tahoe through a neighborhood of tidy brick and clapboard houses, postage-stamp lawns and chain-link fences. It was 6 a.m., and Woodbridge was dotted with Hispanic men waiting for carpools. "

A Chevy Tahoe costs between 38 and 54 thousand dollars. I assume Jesus paid cash—it's hard to write up a car loan on a deportable illegal with no driver's license.And it's something of a gas guzzler—not the usual answer to the environmentalistsÂ  (stupid) question "What Would Jesus Drive?".

Anyhow, it turns out that the problem is that people who are in the country illegally have to drive illegally to get to their illegal jobs.

This is not a moral problem for the illegals—the problem is that they may get caught driving without a license, a serious crime, and be deported. As you can imagine, sensible illegals like Jesus are driving very carefully.

Jesus, who like others in this story did not want his last name used because he fears attracting the attention of immigration authorities, said he obeys the speed limit, signals at every turn, and stops at every stop sign. He also doesn't venture onto the roadways at night.

"Driving in the work hours, you don't have no problems," he said, joining the river of commuters on the Beltway. Portraits of the Virgin of Guadalupe and Jesus Christ hung above his left shoulder. "I just drive and try to drive good," he said, "so the police do not stop me."

Jesus is a 43 year-old bricklayer, and probably does drive more carefully than the majority of illegals. In fact, he could probably get fairly cheap car insurance if he weren't a deportable illegal with no driver's license. But since he is, he's driving, ever so carefully, without insurance. All risks of liability are thus assumed by the American taxpayer, who is driving a Prius or a second-hand Toyota to save money, gas, or the environment.