What Trump Can Do Immediately, By Executive Order: Re-Americanize The Citizenship Test

The incoming Trump Administration has much to deal with in the area of immigration law enforcement and dealing with the bureaucracy at the Department of Homeland Security.  The last three administrations, Clinton, Bush, and Obama have left a mess at the legacy Immigration and Naturalization Service (INS) and later at the three major components, U.S. Immigration and Customs Enforcement (ICE), U.S. Customs and Border Protection (CBP), and U.S. Citizenship and Immigration Services (USCIS).  As I described, USCIS will be the most recalcitrant of the major components, but the problem there can be solved with judicious use of personnel appointments and vigorous changes in administrative policy.

One of those areas that a President Trump appointment as Secretary of the Department of Homeland Security, hopefully Kris Kobach, or as Director of USCIS, is in the area of assimilation of legal immigrants into the United States.  This is particularly difficult as the official position of USCIS at the moment is Cultural Marxist multiculturalism and diversity rather than Americanization, patriotism, and assimilation. 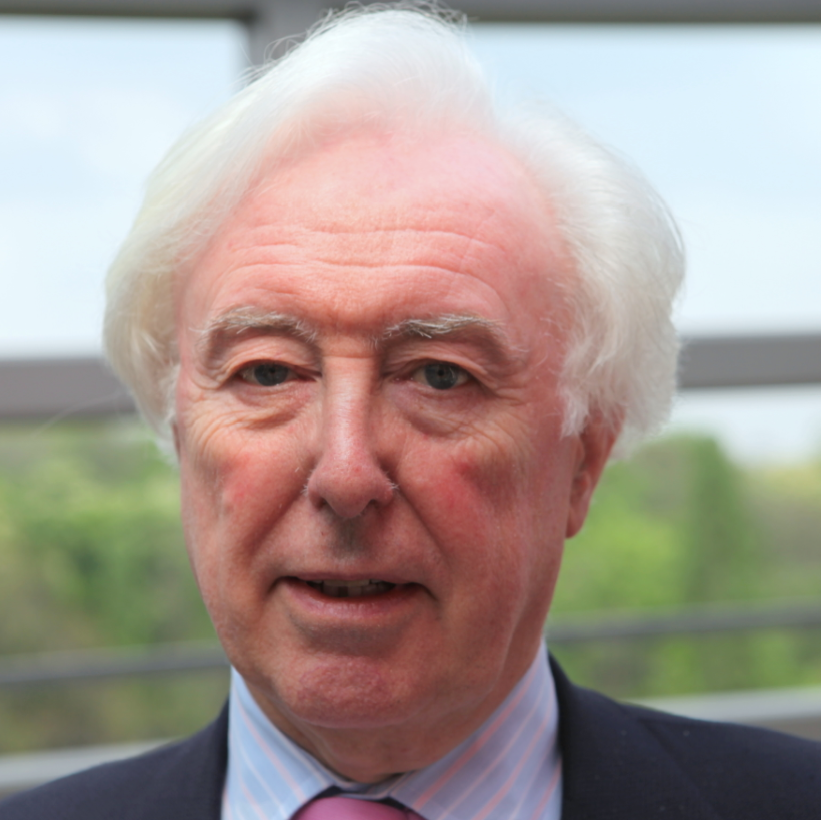 Some have realized this, particularly one of the sole remaining patriots and non-cucks at National Review, John O'Sullivan.

To believe, as most Americans do, that the U.S. Constitution is superior to international law, that immigrants — though welcome — should become part of a united national community rather than join an ethnic enclave in a balkanized America, and that our national identity is more important than any ethnic or transnational loyalty is not to take the low road of nationalist selfishness but the moral high ground of democratic self-government in a particular society. In global politics, moreover, these principles enshrine a universal ideal of democratic sovereignty within an independent liberal-democratic nation-state that inspires people in — yes — less happy lands.

Now, whether that policy of Americanization of immigrants will survive at NR is in doubt, but Kris Kobach or any other appointee at the Trump DHS can take immediate steps to deal with Americanization, patriotism, and assimilation, and without any legislation.

One of Kobach's first acts should be the immediate reform of the U.S. Citizenship American history examination.  Currently legal permanent residents applying for citizenship must pass a written examination consisting of 10 questions, of which they must get a mere 6 correct.  Basically, D students are being rewarded with American citizenship.  Worse yet, applicants are given the answers ahead of time with an official study guide with a list of the 100 questions that the 10 questions are chose from.  Furthermore, the questions are given to the alien in a private interview with an Immigration Services Officer (ISO) at USCIS, with corresponding opportunities for corruption or nonfeasance on the part of the officer, a problem all too common at USCIS.

The new Secretary of DHS should instruct the Director of USCIS to immediately change the exam process, suspending the administration of the required written exam, and  appointing distinguished historian, such as Larry Arnn of Hillsdale College, to revamp and expand the written examination to a 200 question multiple choice examination properly administered and proctored based on the Advance Placement Examination in American History from the College Board.

The written examination is required by legislation, but the nature of the examination is in the sole authority of the Secretary of DHS and not subject to judicial review.  So, with a pen and a phone, President Trump and his DHS Secretary can immediately implement a program of assimilation and Americanization.  Requiring citizenship applicants to actually study American history in detail will go a long way to assimilating those who at this time only have to obtain minimal skills in English or in civics.  It will have the beneficial aspect of keeping the worst groups of immigrants, those with low intelligence and achievement, and the most likely to vote Democrat in the future, from naturalizing as most will be neither interested in nor able to absorb the curriculum of a real examination in American history and civics.

This will be, however, only a start.  Many more administrative actions must be taken, such as paying serious attention to the ill-advised waiver available to certain aliens to the written exam.  Basically, aliens can claim a disability to be either excused the exam or have the exam in other than English.

Current USCIS policy is to accept any claim, no matter how specious,  put forward by an alien and their physician who "certifies" the disability.  There is widespread corruption, with many physicians and other pseudo-medical professionals, such as nurses and non-certified mental-health workers allowed to sign certifications of inability to either take the exam or inability to learn English.

The Secretary or new Director of USCIS could require that only specialist psychiatrists on contract to the government and not paid by the alien, could make such determinations.  The Secretary could also vigorously investigate fraud by such aliens.

However, legislation will be needed to reform the citizenship examination process to eliminate waivers of the exam, require mastery of English for all applicants, and backstop the changes in the written examination from collateral attack from the Treason Bar.  But it is a start to bringing back Americanization and assimilation to the immigration process.