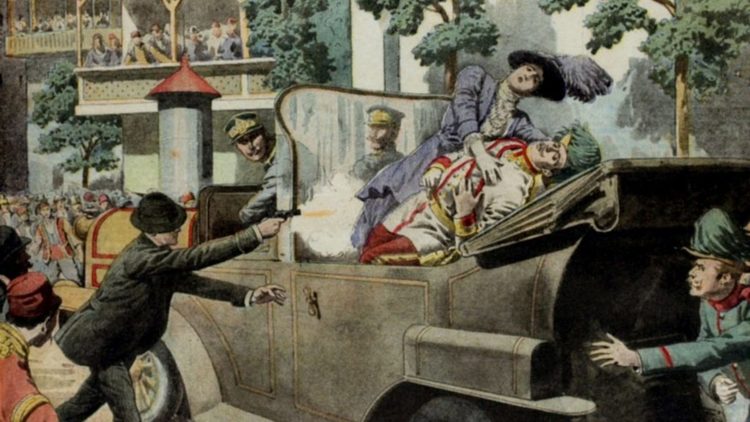 What's Not A Conspiracy?

To call an observation a "conspiracy theory" is widely treated as an argument-winning move. Yet, which of the major historical events of the 20th Century did not have at least some aspect of conspiracy about them?

Start with the event that set in motion the main currents of the century, the assassination of the Archduke Franz Ferdinand in 1914. This was the result of a conspiracy right out of an Oliver Stone movie: Elements high up in the Serbian government and military, organized in a secret paramilitary society with the comic book name Black Hand, infiltrated nine assassins and their weapons into Sarajevo and had them sit around for a month waiting for the Archduke to show up so they could ambush him. (They proved incompetent and all missed, but then the Austrians proved incompetent too and made a wrong turn and then stalled the Archduke's car right in front of the despondent Princip.)

Next, the Bolshevik Revolution. Lenin, Trotsky, Stalin and the rest of the Bolshie boys were classic cafe conspirators who got lucky. Lenin's deal with the German high command to be transported from Switzerland to the Finland Station in order to undermine Germany's Russian enemy is straight out of the conspiracy nut's textbook.

The Depression, however, is the most striking exception to this tendency of major 20th Century events to in some way partake of the conspiratorial. It just sort of happened.

What about the rise of Hitler? You might call the political maneuverings by the conservative Weimar powerbrokers who gave Hitler the Chancellorship in January 1933 a conspiracy, although that's stretching the term. Hitler's manner of government — midnight meetings to plan great crimes with a few henchmen where no notes were taken (a particularly un-German way of running a government)—was that of a conspirator rather than a national leader.

Japan's path to Pearl Harbor was laid down in the 1920s and 1930s by conspiracies of Army officers who assassinated all the moderates in the Japanese government.

On a strategic level, the Cold War was not particularly conspiratorial—it naturally grew out of the radically different interests of the two major victors of WWII. But—probably fortunately—both sides preferred to wage it largely by conspiratorial means rather than by tank battle in the Fulda Gap. 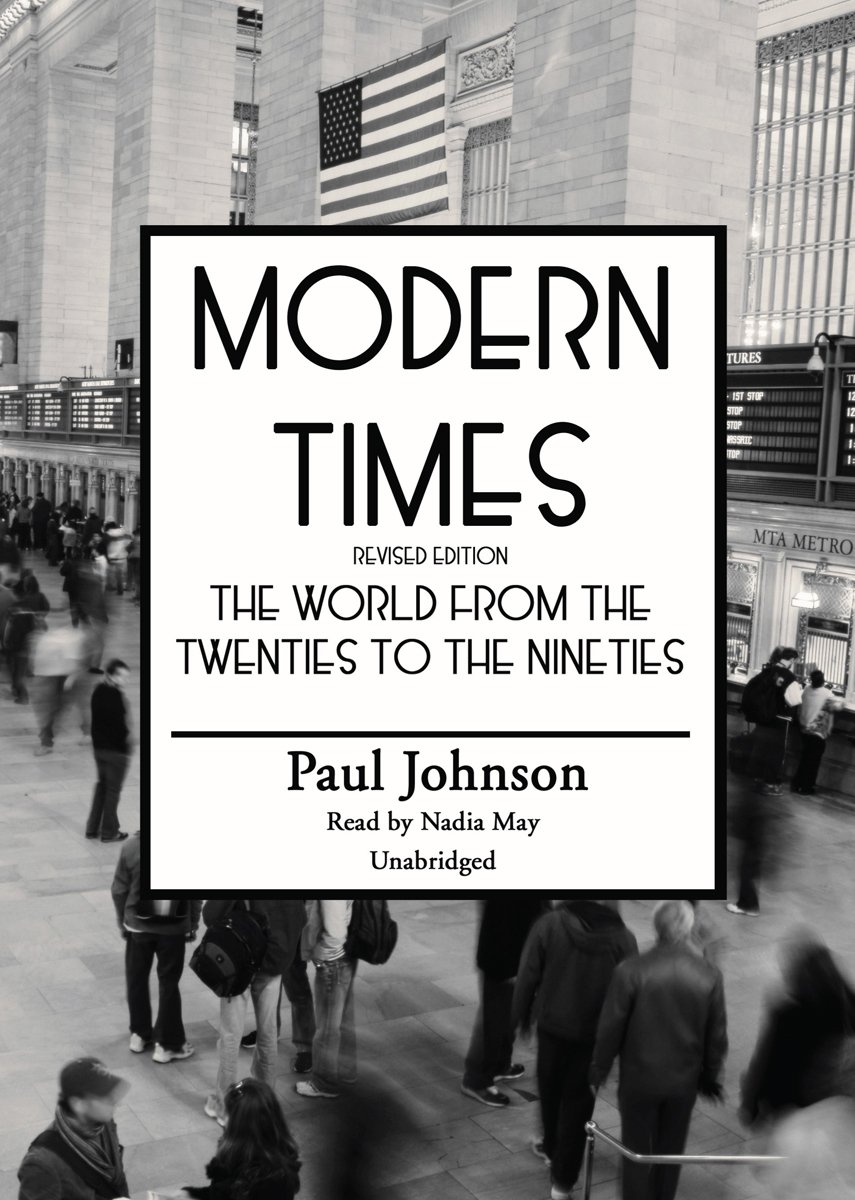 According to Paul Johnson's Modern Times,

"Eisenhower's chief fear, in the tense atmosphere engendered by the Cold War, was that the government would fall into the grip of a combination of bellicose senators, over-eager brass-hats and greedy arms-suppliers — what he termed the 'military-industrial complex.'" [p. 464]

Finally, the fall of the Soviet Empire doesn't seem terribly conspiratorial at this point, but the history hasn't all been written. I'd be particularly interested in what promises, if any, were made by the American government to Saudi Arabia in 1985 to persuade the Saudis to pump so much oil that the world price plummeted and the Soviet Union, a major oil exporter, went broke.

Of course, this doesn't mean that most (or any) of the popular conspiracy theories are true. Most are obviously pretty stupid.

What it does show is that, like with predictions, people are easily bored and depressed by true conspiracy theories. For example, the fact that WWI, the catastrophe of catastrophes, was set in motion by a classic large-scale conspiracy is of almost no interest to anybody—I was only vaguely aware of that fact myself until I looked up the history tonight