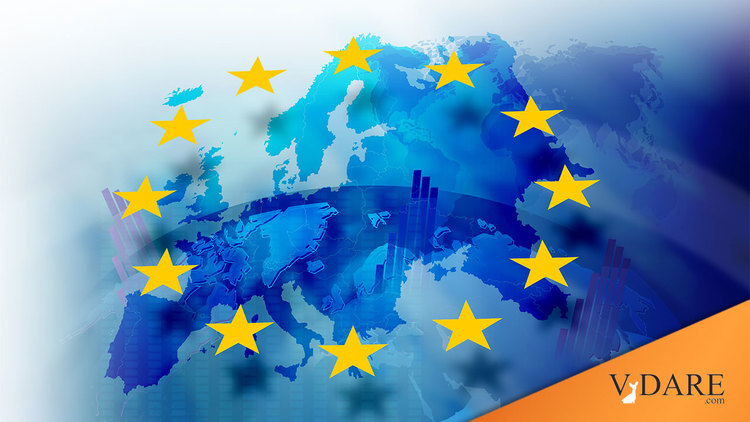 Earlier by Patrick J. Buchanan: Can Poland Be Poland—and Stay in the EU?

How the E.U. Allowed Hungary to Become an Illiberal Model

After years of complacency and wishful thinking, Brussels is finally trying to rein in the country’s pugnacious leader, Prime Minister Viktor Orban.

BRUSSELS — … But now Mr. Orban’s defiance and intransigence has had an important, if unintended, effect: serving as a catalyst for an often-sluggish European Union system to act to safeguard the democratic principles that are the foundation of the bloc.

Well, whatever, the details don’t matter. The point is that the Prime Minister of Europe, whoever he or she may be, is democratic. So let me ask you this:

Q. Who was allowed to vote for the Prime Minister of Hungary?

A. Nobody but Hungarians.

So how can that be democratic?

Q. In contrast, who was allowed to vote for the Prime Minister of Europe?

A. Nobody at all.

So that’s much more democratic.