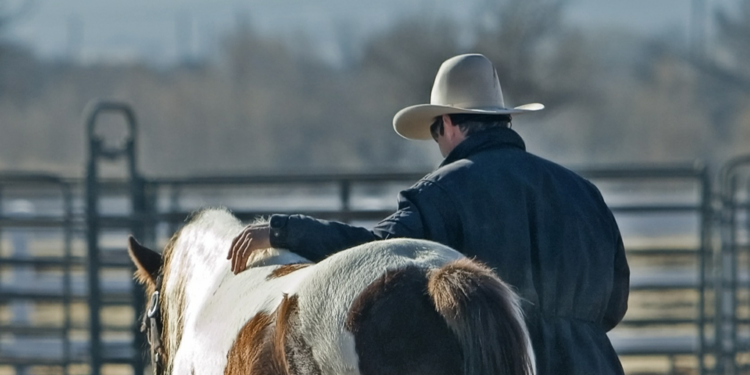 What's A Cowboy To Do?

In the Nassau County raids discussed by Henry McCulloch here, one of the complaints by Nassau County executives was that the Federal agents were wearing cowboy hats:

Peter J. Smith, the special agent in charge of the raids for the agency, denied the charges.

“All those allegations that he’s making, they’re without merit,” he said. Only one of 180 special agents assigned to the operation from the agency’s Office of Investigations was wearing a cowboy hat out of personal preference, he said. “We didn’t have warrants,” he added. “We don’t need warrants to make the arrests. These are illegal immigrants.”

And why not? I wear cowboy hats out of personal preference myself. So does Joe Guzzardi. 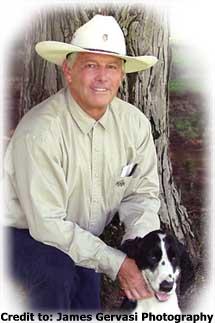 The federal operation utilized border patrol personnel from around the country who had not trained together for this complex mission...[S]ome [I.C.E.] members wore cowboy hats and in the view of some of my members displayed a "cowboy" mentality.

Of course, the "cowboy mentality" is what made America great, and is probably exactly what you need in an operation where the goal is to "Head 'em up" and "Move 'em out."

Anyhow, I'm calling this offensive. The Cowboy mentality is, as far as I know, superior to the New York State politician mentality, and cowboys as a group tend to come from one ethnic group, (mostly Scotch-Irish) which makes this, yes, an Insensitive Ethnic Reference, and I hope the people who spend all their time looking for new ways to be offended by Ann Coulter will pay a little attention to this massive slur on the Cowpoke-American community. Or putting it another way, suppose he'd complained about agents wearing turbans, and saying that they'd "terrorized" the illegals? That would be insensitive!