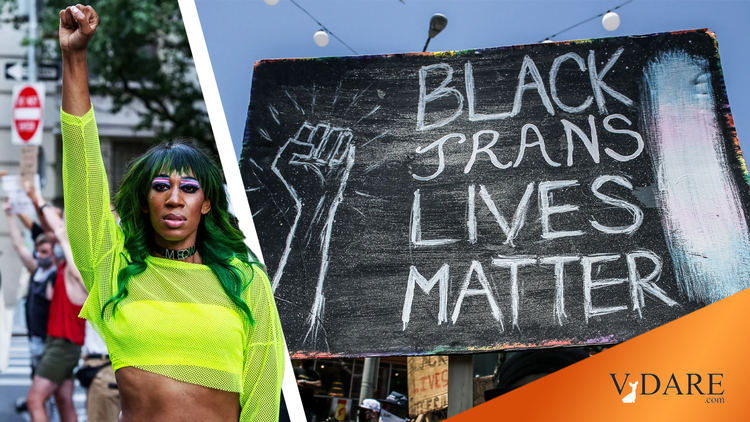 What Percentage of AntiFa Are Trans?

Large numbers of people arrested for violent actions at Portland riots are trans. A few years ago Oregon added free gender reassignment surgery to people on the welfare Oregon Health Plan. There was a huge influx of people eager to take advantage of it. Identity seekers. https://t.co/FDO74guapp

In comparison to its in-depth coverage of micro personalities of the Alt-Right, the mainstream media have reported very, very little on AntiFa, so we’re still guessing about: Who are these rioters? What are they like? Where do they come from?

More than a few seem to be casualties of our culture’s TransMania.