What Donald Trump Could Do for Jerry Brown: Get Federal Regulators Off California's Back

n his old age, California governor Jerry Brown is turning his back on his 1970s “Era of Limits” rhetoric and trying to belatedly match his father Pat Brown as a titanic builder.

In particular, Jerry wants to complete his dad’s California water project by building water tunnels under the Sacramento River delta and he wants to build a high speed rail line from northern to southern California.

However, Jerry is having trouble both with getting the money and with overcoming the thicket of environmental and other regulations that have grown up since his dad’s day.

If I were Donald Trump, I wouldn’t volunteer federal taxpayer money to help California, which didn’t vote for him. But I would ask Gov. Brown to detail federal legislation and regulations that are getting in his way. 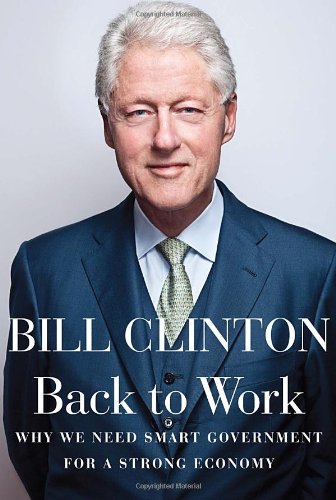 I don’t know that federal red tape is getting in Brown’s way: California is quite good at generating its own.

But I am reminded of a 2009 incident involving rail transit in Los Angeles that Bill Clinton highlighted in his 2011 book Back to Work as an abusive intrusion of federal authority in the Golden State. I wrote in VDARE in 2011 in my review of the former President’s book:

Similarly, Clinton twice brings up a bizarre but obscure recent incident in which the city of Los Angeles asked for bids for new high speed trains from European manufacturers. One offered to build a plant in Los Angeles and employ Los Angelenos, while the other intended to import the rail cars from abroad. [Rail car bid in doubt, firm makes new offer, by Maeve Reston, LA Times, May 28, 2009] But, to Clinton’s incredulity:

“… the federal government told Los Angeles that since federal money would pay for the fast trains, the very different impacts on the local economy of the two proposals could not be considered in awarding the bid! … This is nuts.”