Gauntlet thrown down, gauntlet picked up, challenge accepted.  Wesleyan University has decided to test the mettle of President Donald J. Trump and Attorney General-designate Jefferson Beauregard Sessions, III., and hopefully Homeland Security Secretary-designate Kris Kobach.  Wesleyan University has publicly stated it will be a sanctuary for illegal alien students in violation of Federal law, specifically Title 8 United States Code (USC) Section 1324, Bringing In And Harboring Certain Aliens, that prohibits any person or other legal entity, such as a corporation, State, political sub-division of a State, or a educational institution, from aiding and abetting illegal aliens from entering or remaining in the United States.

Following student outcry for protection of undocumented students, Wesleyan University President Michael Roth declared this week that Wesleyan is a sanctuary campus that will not voluntarily assist the federal government in any efforts to deport students or faculty because of their immigration status...

Roth made the announcement Monday, after meeting last week with students, faculty and staff and conferring with the school's trustees.

Roth said Tuesday that when he first heard the term sanctuary campus, he wasn't "exactly sure what people meant by it, but I was very interested in sending a message both to the campus community and beyond, that the kind of deportation proceedings that were discussed in the Trump campaign phase were anathema to our educational mission..." Roth said that that through Wesleyan's alumni network, the university is putting together legal resources for members of the school community with questions concerning their immigration status. 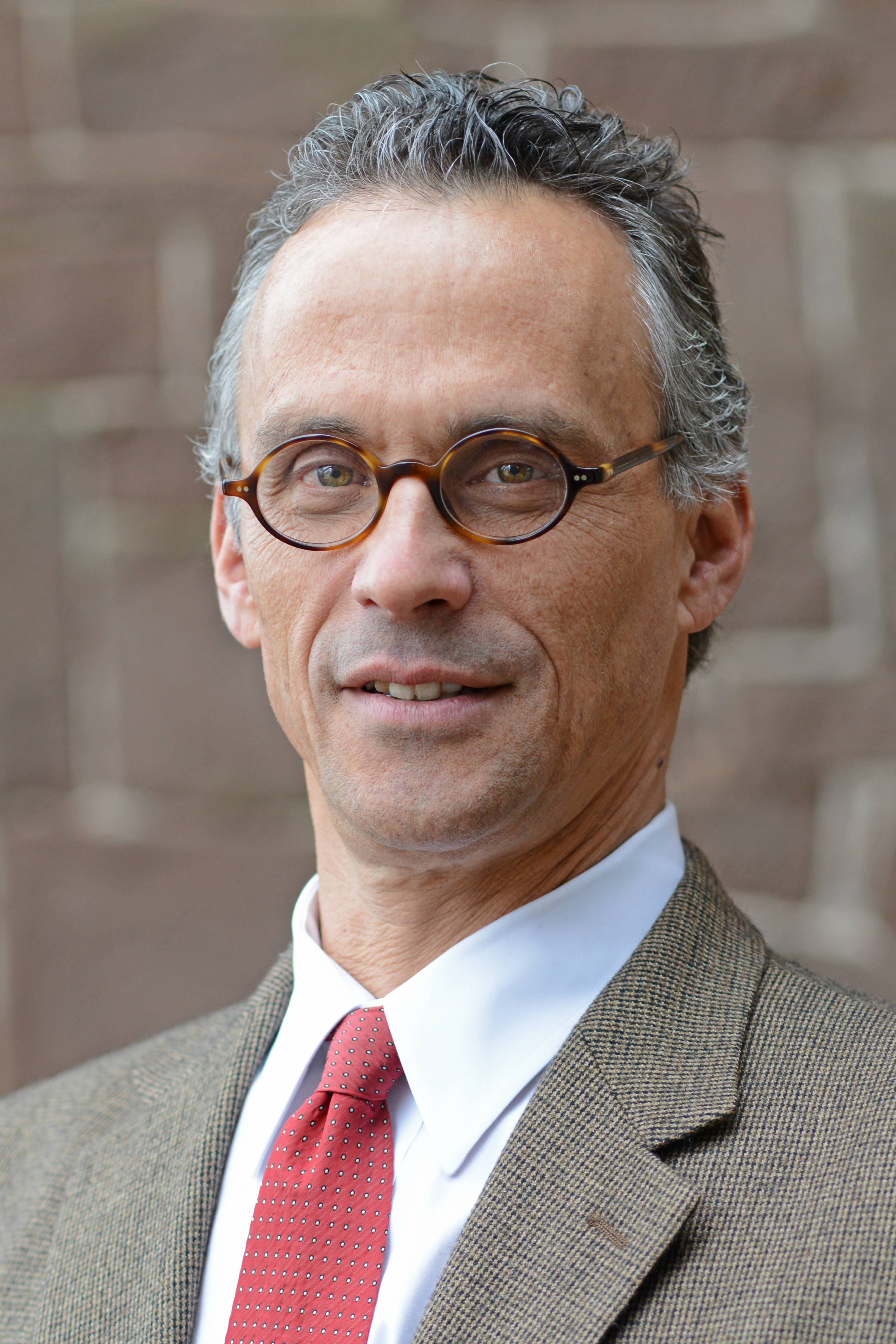 Now, what Roth and Wesleyan University will be doing is in question.  And it appears that Roth is just virtue signalling, as he so far is just saying he and the University will not cooperate with "immigration officials" unless they are forced to.

The models for the sanctuary campus, Roth said, are the sanctuary cities like Hartford and New Haven that have declared their intention not to cooperate with federal officials in seeking to deport residents simply because they lack appropriate immigration documentation.

For Wesleyan, Roth said, that means, "We would not cooperate with any efforts to round up people, unless we were forced to."

If immigration officials were to come to campus, Roth said, "We would go to court and say where is the legal authority? We would not just cooperate ... Not that this place is a place to hide, but a place where faculty, students and staff can have their information protected."

It appears that Roth knows that he does not have a leg to stand on with regard to the issue. Immigration officials are free to enter the campus without a search warrant as the University is open to the public.

He also stated that Wesleyan would not cooperate "unless forced to."  Forced to would include such legal processes as subpoenas from U.S. Immigration and Customs Enforcement Homeland Security Investigations (HSI), formerly known as ICE SVU, and a Request For Evidence (RFE) from the U.S. ICE Student Exchange Visitor Information System (SEVIS).

Roth probably understands that as a post secondary school that admits legal foreign students on an F-1 non-immigrant visa, if challenged by SEVIS and HSI, Wesleyan stands to lose its authority to issue Form I-20, Certificate of Eligibility for Nonimmigrant (F-1) Student Status-For Academic and Language Students, to foreign students if it resists any action by HSI or SEVIS.

He is walking a thin line between virtue signalling and real legal liability. Therefore he has hedged his commitment to illegal aliens with qualifications.

It is not certain though that he understands the implication of his statement though, and the authority of the Trump Administration to punish Wesleyan University, and other post-secondary schools.

Roth is probably smart enough to understand that Wesleyan University is also dependent on funding from the Federal government, most importantly Federal student grants and loans regulated by the Department of Education (DOE).  Consequently, Wesleyan University is dependent on the good graces of the DOE to remain in business, and one of the methods that the Trump Administration will have to punish Wesleyan University and others is that DOE can withdraw all funding for student assistance from those post-secondary schools involved in violations of Federal law, such as Title 8 USC 1324.

In fact, the DOE can send out a "Dear Colleague" letter informing colleges and universities that receive Federal funding that they are required to be in compliance with all Federal laws to received direct Federal grants and funding, as well as student aid funding received by their students.

Such instructions from the DOE would have an enormous impact, causing most colleges and universities to fold like a cheap suit.  They could also challenge the instructions in court, but they have already established the precedent with their failure to challenge a previous DOE "Dear Colleague" letter on sexual assault policies.  The legal precedent has been set, if they challenge the "Dear Colleague" letter on immigration enforcement, then they open themselves up to more lawsuits from male students on their biased disciplinary rules directed against men on campus.

Furthermore, Wesleyan University and other colleges and universities, such as the rest of the Ivy League, and the University of California system (UC), are heavily dependent on legal foreign students paying the full tuition, especially State university systems throughout the nation.  That gives the Trump Administration, including ICE SEVIS and the Department of State enormous leverage over all the colleges and universities enrolling illegal alien students.

Administratively, SEVIS administrators could immediately suspend those post-secondary institutions from issuing Form I-20 to new students or updating or changing information on current legal foreign students, effectively ending the ability of those institutions from enrolling, continuing to enroll, or graduating any legal foreign student. This would cause enormous damage to the budgets of most State and private colleges and universities.

Now, those colleges and universities could go to court to challenge those administrative actions. Their chance of success in the long run is low, as the legal precedent that Federal aid can be withheld from scofflaws and criminal actors is well established, but a sympathetic Federal Judge, such as Dolly Gee, could cause a significant delay.   President Donald J. Trump has two ways around any interference from kritarchs such as Judge Gee.

Secondly, President Trump can order the DOS to cancel current F-1 visas for those aliens enrolled at scofflaw colleges and universities, causing those aliens to lose their legal status and requiring them to immediately leave the United States or face arrest as illegal aliens.

Thirdly, President Trump can order U.S. Customs and Border Protection to refuse entry to those aliens with F-1 visas.  Such a decision is also not subject to judicial review.

President Trump has enormous power with his pen and phone over the issue of sanctuary schools.  He can basically put them out of business with little or no review.  The precedent has already been set by the Obama Regime with their orders to colleges and universities over the false issue of campus rape. As a matter of the principle of the sauce is good for the goose as it is for the gander, President Trump should act, and there is nothing the scofflaws in the educational establishment can do.

Cultural Marxists are challenging President Trump.  He has to respond, and with the Chicago Way; put the educational scofflaws in the morgue, figuratively speaking, of course, for their support of illegal aliens.