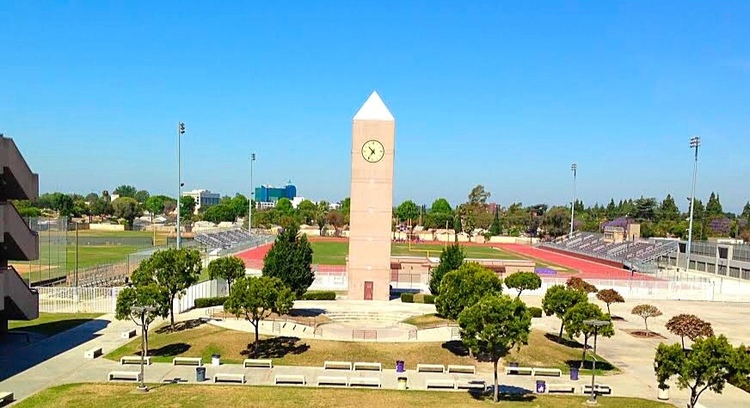 Welcome to The Future

When I was a small child, I was really looking forward to The Future: flying cars, jumpsuits with diagonal zippers, the whole bit. I envied a friend's little sister because she would grow up in a more futuristic world than I would. I was very excited when dumpy old 1965 turned into sleek new 1966 — which, you have to admit, featured a particularly futuristic looking set of numbers.

Funny, though, how the future keeps turning out like the past, only dumberer. For example, the LA Times illustrates the future of urban politics in America with a story about the LA suburb of Lynwood:

As African Americans lose numbers and influence to Latinos, the friction can be felt at City Hall and beyond.

For years, the battle for control of the city of Lynwood has been shrouded in accusations of political corruption and cronyism.

But beyond the allegations of graft and corruption, a different war – rife with racial and ethnic stereotyping – is being waged in the working-class city south of Los Angeles.

Latinos, who make up more than 80% of the city's 72,000 residents, are vying for power with African Americans, who, despite smaller numbers, maintain considerable influence by virtue of superior voter strength in a city where 40% of the residents are foreign-born.

A decade ago, when blacks controlled the city's political landscape, Latinos complained that they were being denied city jobs and lucrative municipal contracts. Now Latinos dominate and African Americans complain of being frozen out.

The problem is emblematic of emerging tensions throughout Los Angeles County, where the Latino population has surged as African American numbers have dwindled.

The tensions are playing out in cities such as Carson, Compton and Inglewood, where traditional black political muscle – concentrated largely among older working- and middle-class homeowners – is showing signs of weakening as a generation of Latinos reaches voting age. Tensions are also playing out in the race to succeed Rep. Juanita Millender-McDonald, where the competition between two well-positioned African American candidates may result in their canceling each other out, paving the way for a Latina to capture a seat blacks have held for decades.

The black-Latino friction in a city such as Lynwood is exacerbated by a lack of resources and decent jobs and by poverty – all problems common to both groups, said Harry Pachon,[send him mail] a USC professor and head of the Tomas Rivera Policy Institute, which released a report in April titled "Beyond the Racial Divide: Perceptions of Minority Residents on Coalition Building in South Los Angeles."

One conclusion, he said, was telling.

"Each group is buying off on the negative stereotypes held by the majority [white culture], rather than questioning them," Pachon said. "Blacks say that Latinos don't take care of their housing, and Latinos felt that blacks don't value families as much."

In Lynwood, some of the strongest evidence of stereotyping can be found on Lynwood Watch ( lynwoodwatch.blogspot.com ), a website created by an anonymous blogger to keep watch on city officials. The blog encourages readers to voice their opinions, and they do. But many of the comments are laced with calls for Latino unity that include racist rants – in English and Spanish – directed at African Americans.

White people have such amazing voodoo powers! White people don't even live in Lynwood, and yet they are still hexing minorities by remote control from over the horizon into not seeing each other as they really are — rocket scientists and philanthropists, every one of them. Instead, evil white people are hypnotizing the black and brown residents of Lynwood into believing their lying eyes about their neighbors instead of believing what they are supposed to believe.