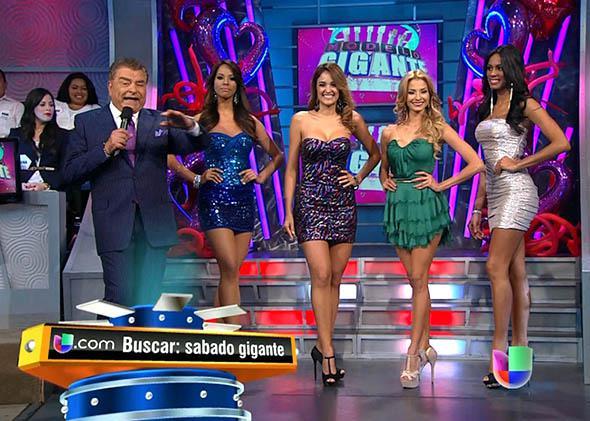 From American Journal of Political Science:

Tuning In, Not Turning Out: Evaluating the Impact of Ethnic Television on Political Participation

Abstract
Despite the importance of ethnic television within immigrant communities, its effects on political participation are unclear. On the one hand, ethnic media can mobilize and inform voters. On the other hand, it can serve as a source of diversion and reduce the desire to participate. To evaluate these competing possibilities, we implement a geographic regression discontinuity (GRD) approach involving Federal Communication Commission reception boundaries for Spanish‐language television stations in two states. Additionally, we replicate and unpack our GRD analyses using three nationally representative samples of Latinos. Across multiple studies, we find that access to Spanish‐language television is associated with decreases in turnout, ethnic civic participation, and political knowledge. We conclude by discussing the implications of these findings on the ethnic politics, political communication, and social capital literatures.