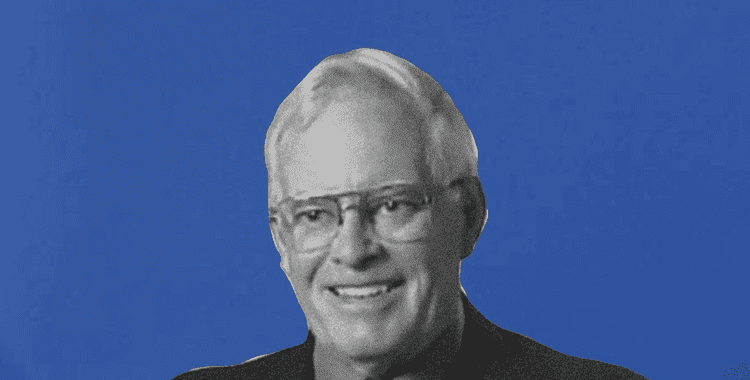 John Tanton, architect of anti-immigration and English-only efforts, dies at 85
By Matt Schudel July 21 at 11:43 AM

John H. Tanton, a Michigan ophthalmologist who was the architect of a national anti-immigration movement that found expression in the policies of the administration of President Trump and who was labeled by watchdog groups as a thinly veiled white nationalist, died July 16 at a nursing center in Petoskey, Mich. He was 85.

A death notice placed by his family with Stone Funeral Homes of Petoskey said he died “after a 16-year battle with Parkinson’s disease.”

Dr. Tanton had a 35-year career as an eye doctor and surgeon in Petoskey, a prosperous resort community of about 6,000 on the shore of Lake Michigan.

These two paragraphs accidentally point out bizarre aspects of the SPLC’s long campaign of demonization of the civic-minded citizen John Tanton as the master puppeteer waging war on the American Dream of Pre-Americans all over the world. He had a good job, but, so far as I know, he wasn’t some kind of billionaire, compared to all the billionaires, like Mark Zuckerberg, the Widow Jobs, and Michael Bloomberg, who donate to promote More Immigration.

Second, Tanton was, we now learn, in fading health for the great majority of this century, which explains why he wasn’t a terribly active figure. I, for example, never met him.

From the Annals of Projection:

“The whole idea of people trying to hijack an organization to advance their cause was outrageous,” Carl Pope, a onetime executive director of the Sierra Club, told The Washington Post in 2006.

… “The people behind U.S. English and FAIR are a bunch of crazies . . . motivated by xenophobia and probably racism” Fernando Oaxaca, a Los Angeles radio station owner and Republican who served in the administration of President Gerald R. Ford, told the Los Angeles Times in 1986.

If you can’t trust a radio station owner, who no doubt benefited from the then-existing affirmative action tax break on radio station sales to a minority, who can you trust?

… In 2002, the Southern Poverty Law Center, which monitors extremist groups, put Dr. Tanton on the cover of one of its publications, calling him the “puppeteer” of the “organized anti-immigration ‘movement’ in America.” The SPLC designated FAIR and the Center for Immigration Studies as hate groups and later added other organizations founded by Dr. Tanton to the list.

And here’s the last paragraph of the Post’s obituary: