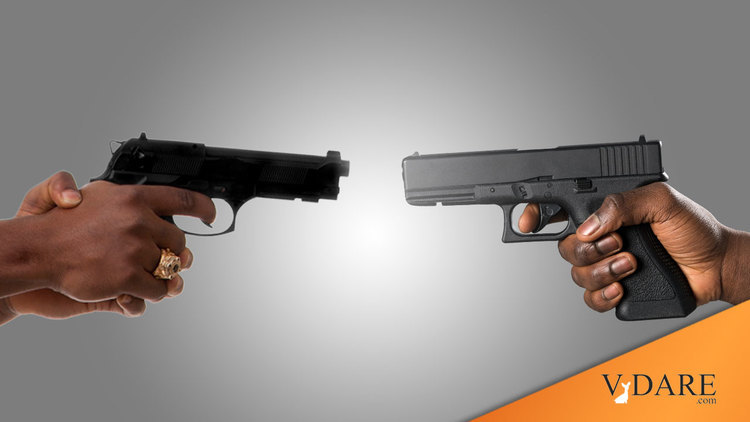 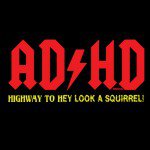 “Ninety-three percent of blacks in America are killed by other blacks. We’re talking about the exception here.”

Giuliani faced major backlash by critics for his comments during a “Meet the Press” segment on the anticipated grand jury decision on whether to indict officer Darren Wilson in the fatal shooting of Michael Brown in Ferguson, Mo. Giuliani’s comment sparked a heated exchange with Georgetown Professor and MSNBC contributor Michael Eric Dyson over policing and crime in black communities.

… After noting how he diversified the New York City police force, Giuliani said it was very disappointing that “we are not discussing the fact that 93 percent of blacks are killed by other blacks.” The implication was that the so-called black-on-black crime was far more common than white-on-black crime, so the attention should be paid on the former.

The implication is correct.

It quickly became personal. Giuliani and Dyson talked over each other for most of the 2-minute banter. Eventually, Giuliani uttered the line that went viral almost immediately (“White police officers wouldn’t be there if you weren’t killing each other.”) and Dyson fired back at the “defensive mechanism of white supremacy at work in your mind, sir.” (That comment also was picked up widely by Dyson’s critics.)

Is it correct that 93 percent of black homicides are committed by black offenders? And is homicide by police, like in Ferguson, truly in the minority among black victims?

… Giuliani responded by citing a statistic from a 2010 Bureau of Justice Statistics report which did, indeed, conclude that 93 percent of black homicide victims from 1980 through 2008 were killed by black offenders.

I’ve written about this report a million times.

The statement implied that intraracial violence in black communities is uniquely bad. Giuliani later repeated this statistic in a FOX News interview.

As our colleague Philip Bump at The Fix noted, Giuliani omitted the comparable statistic in the report for white homicide victims: 84 percent of white victims were killed by white offenders.

And that’s relevant because …

The TV discussion wasn’t about blacks killing whites, it was about whites killing blacks.

It’s hard to read people’s minds, but that sure isn’t what the discussion was about. Everybody in the press has been talking about black being gunned down and implying that it’s being done by whites. Remember when Michelle Obama told 60 Minutes: “… as a black man, you know, Barack can get shot going to the gas station …” as if KKK snipers were cruising past the South Kenwood Amoco.

Giuliani’s statistic is rooted in Department of Justice studies. But it lacks significant context — especially because race relations and police treatment of minorities are complex and emotionally-charged topics. We also found it difficult to support Giuliani’s personal estimation of the rarity of deadly force by white police officers on black victims, but were limited by the unreliable data on homicides by police.

Ultimately, it is misleading for Giuliani to simplify this topic to the 93 percent statistic and then omit the corresponding statistic for intraracial white murders.

In other words, hey, look, a squirrel!

Sorry, but the actual “needed context” is that, according to that Obama Administration report, black are almost eight times more likely to commit homicide than whites are, and over six times more likely to be the victim of a homicide. (If you want more context, the actual black-white ratio is even higher because this report lumps a lot of Hispanics in with whites.)