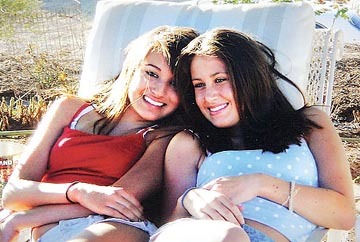 According to grieving father Ray Tranchant, his daughter Tessa and her best friend Allison Kunhardt, "were just sitting at the light, strapped in their seat belts. They were just doing what they were supposed to be doing." 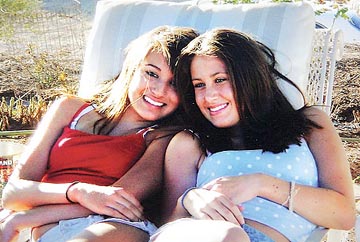 But obeying the law is not enough protection any more, since drunk-driving illegal aliens are making the roads a far more hazardous place. The accused, illegal alien Alfredo Ramos, was apparently so blotto that he doesn't even remember the accident.

Afterward, [Ramos] told him he had no memory of the crash. He learned from authorities that he had killed two people, his brother said.

Ramos, who was born in Mexico of Guatemalan parents, has been in the United States for about seven years. [Suspect in crash that killed 2 had alcohol-related convictions, Hampton Roads Pilot 4/3/07]

Ramos had a prior DUI conviction in Chesapeake this year, so if Rep. Sue Myrick's Scott Gardner Act had been law, he would have been immediately deported for being a drunk-driving illegal alien. The legislation, originally written in 2005, has been resubmitted in this Congress as HR1355.