Have We Finally Reached a Breaking Point on Hollywood Whitewashing?

In the midst of one of the biggest diversity uproars in Hollywood history, Legendary Studios has announced that blond-haired, blue-eyed English actor Charlie Hunnam would be playing real-life Mexican-American drug lord Edgar Valdez Villarreal. This, a Los Angeles Times headline reads, “is exactly what’s wrong with Hollywood.” With backlash to the Hunnam casting coming so loudly and so quickly, have we finally reached a breaking point with Hollywood’s whitewashing issue?

It’s interesting that barely anybody objects to all the English and Australian actors taking roles as American characters. A few African-American actors like Samuel L. Jackson have objected to the flood of English-raised black actors — some of whom are good, some of whom, cough, John Boyega, cough, are pretty useless — taking American roles from black Americans. But white American actors objecting to losing white American roles to white British Commonwealth actors is of no concern to anybody.

I blogged about Texas-born, green-eyed Edgar Valdez Villarreal back in 2010 as an example of my theory that the rise in criminal opportunities in Mexico in the quarter century since Pablo Escobar’s death in Colombia has tended to reverse the flow of bad guys. It used to be that if you were born in Mexico and looked forward to a life of crime, you’d head for the U.S. for its richer victims and more liberal criminal justice system. By the 1990s, however, Mexico was attracting American-born no-goodniks like “Barbie.” From the New York Times in 2010: 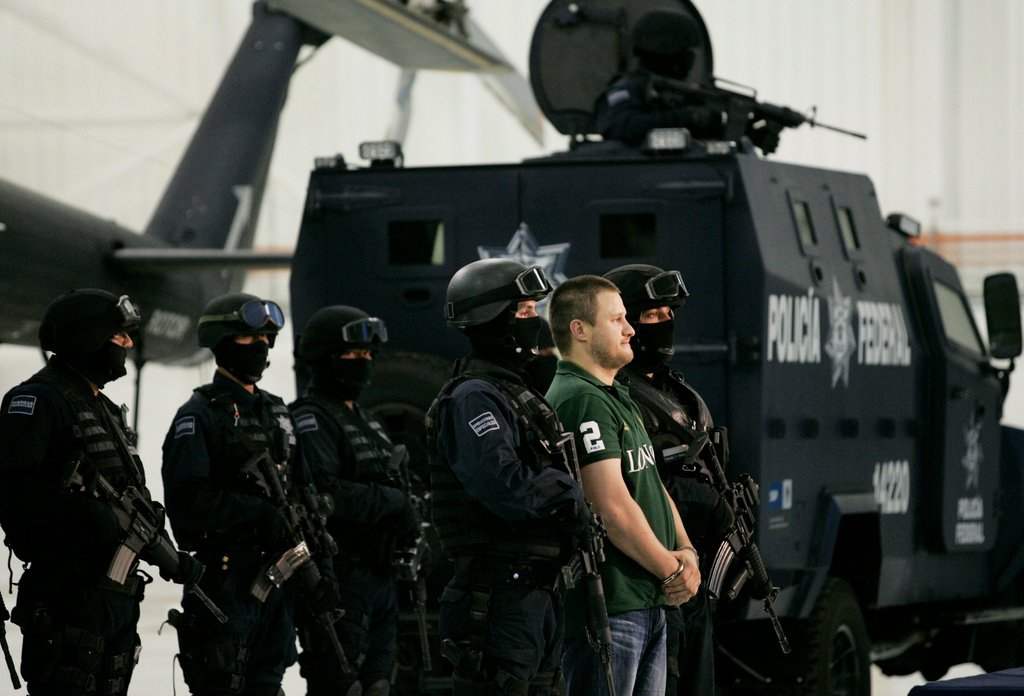 LAREDO, Tex. — The other children in his middle-class suburb teased him by calling him Barbie because of his looks, which reminded them of a Ken doll. The name stuck, and three decades later it would become associated with sadistic gangland slayings.

Few people who knew Edgar Valdez Villarreal back when he was a square-jawed football star at United High School here would have pegged him as likely to become one of Mexico’s most feared and savage drug leaders. None of the clichéd roots of crime could be seen is his youth: no broken home, no abusive father, no poverty.

Instead, his father was a shop owner in downtown Laredo who emphasized church, hard work and the value of a college education. He grew up in a well-appointed brick home with a wooden swing set in the backyard. Most of his siblings went to college and started businesses, becoming the sort of law-abiding people who are the mortar of society, neighbors and relatives said.

“He chose that road,” said his older brother, Abel Valdez Jr. “We are a good family.” 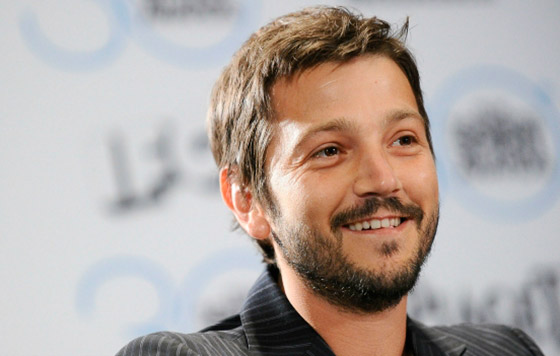 But, who cares what this criminal looks like and how that ties into what makes his story interesting?

We must instead cast an authentically non-Caucasian Chicano movie star, like, say, Diego Luna. (Right.)

And he’s not Chicano?

This is getting complicated …