When Ann Coulter Tweeted "Note to H1-B hires: Can you wait 3 generations before demanding we scrap our country's fundamental freedoms?" she was talking about this video:

The only one who even sounds like he might be a normal American is Steven Pierre, who turns out to be black, and may be an immigrant.

At a San Francisco bar on January 5th, Pranay Singh details how the shadow-banning algorithms targeting right-leaning are engineered:

“Yeah you look for Trump, or America, and you have like five thousand keywords to describe a redneck. Then you look and parse all the messages, all the pictures, and then you look for stuff that matches that stuff.”

When asked if the majority of the algorithms are targeted against conservative or liberal users of Twitter, Singh said, “I would say majority of it are for Republicans.”

It turns out that support for free speech is mostly a white thing. In a related note, the Twitter employee (on a  fixed-term contract under a U.S. work and study visa) who briefly deactivated Trump's Twitter account  in November, turned out to be a Turk. (The media referred to him as "Bahtiyar Duysak, of Germany".) 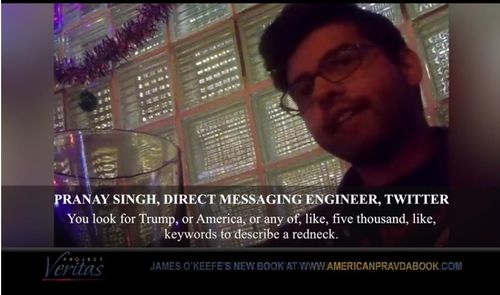 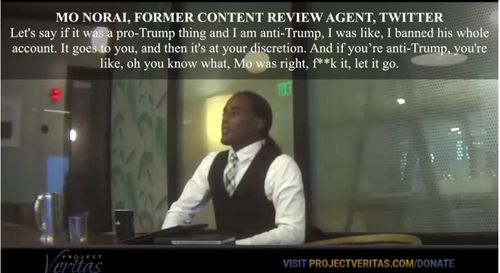 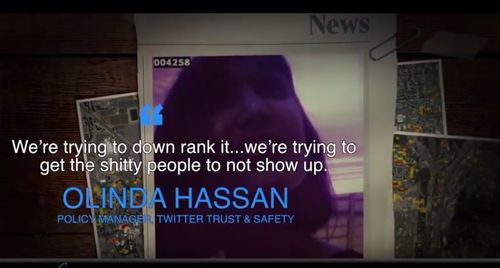 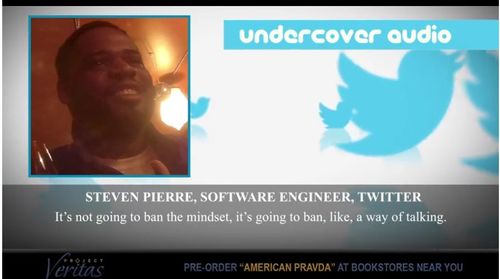