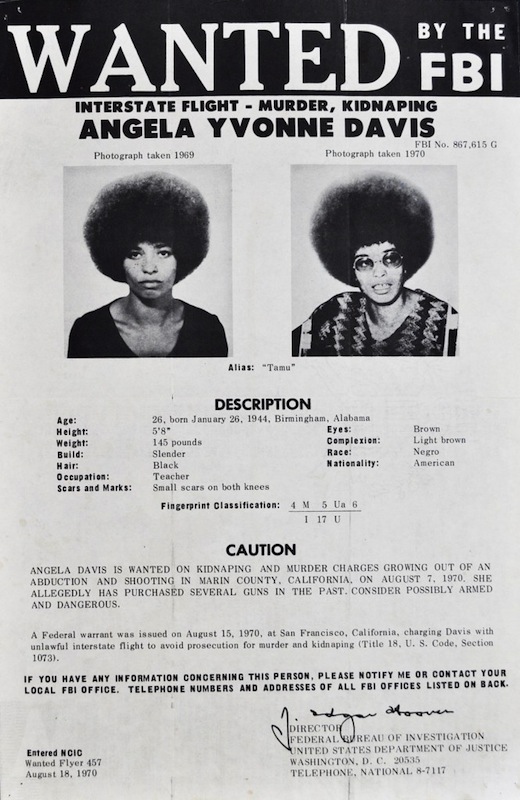 Oh, boy, what a list of speakers that the University of Virginia School of Engineering is paying for … Where’s Sabrina Rubin Erdely?

How much is Angela Davis getting paid to lecture UVa engineers? She asks for $15k-$25k, but I think she’ll take $12k. Remember, she hasn’t been bought any guns used in a murder in, what, 47 years now.

Seriously, it’s part of the problem in this country that some views are noncontroversial (e.g., Angela Davis’s) while other views are so controversial (e.g., Charles Murray’s) that they can barely be hosted outside a Bilderberg conclave. The Paid Public Speaker filter is not well understood, but it plays a big role in determining what is considered acceptable public discourse.