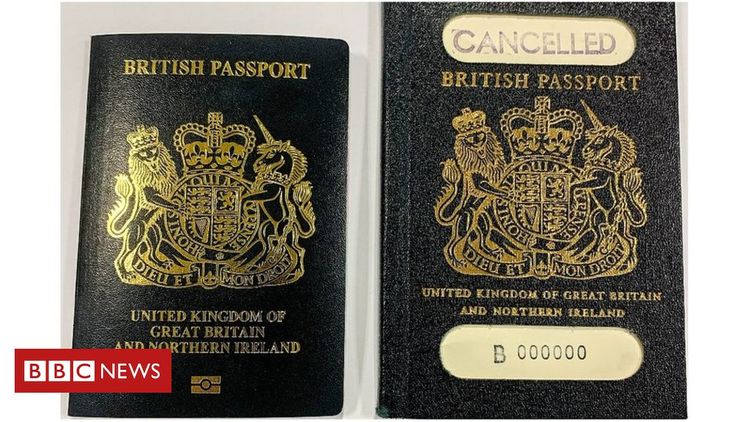 Theodore Dalrymple writes about the legacy of Tony Blair:

But often the government's reach is less innocuous. For example, in the name of national security, the government under Mr. Blair's leadership sought to make passport applicants provide 200 pieces of information about themselves, including bank-account details, and undergo interrogation for half an hour. If an applicant refused to allow the information to circulate through other government departments, he would not get a passport, with no appeal. The government also cooked up a plan to require passport holders to inform the police if they changed their address.

A justification presented for these Orwellian arrangements was the revelation that a would-be terrorist, Dhiren Barot, had managed to obtain nine British passports before his arrest because he did not want an accumulation of stamps from suspect countries in any of them. At the same time, it came to light that the Passport Office issues 10,000 passports a year to fraudulent applicants—hardly surprising, since its staff consists largely of immigrants, legal and illegal.[Emphasis added] [Delusions of Honesty | Tony Blair's domestic legacy: corruption and the erosion of liberty. City Journal, Summer 2007 ]

I was struck by that fact of the Passport Office staff being largely immigrant. No doubt it's so that if, say a Saudi terrorist comes in for a passport that says he's a "Briton" they can speak to him in his own language—and then issue him the passport.

However, "largely" is just a guess—perhaps the frontline staff Dr. Dalrymple sees when he goes to get his passport are more heavily immigrant, because they have to deal with a clientele of UK citizens who can't speak English, and the terrorists mentioned above.