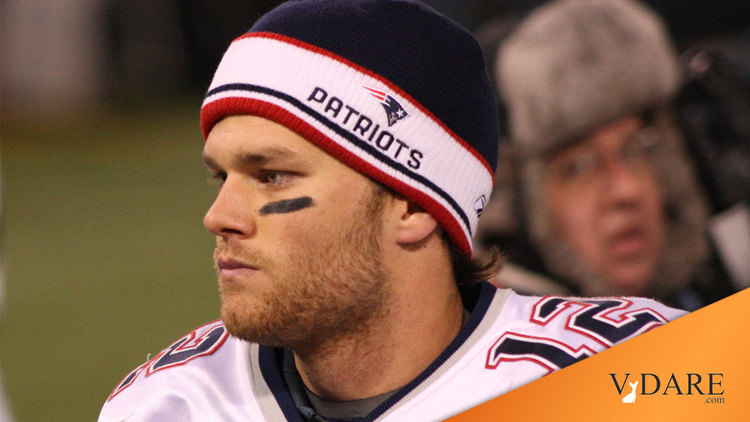 Opinion: Tom Brady has gotten an undeserved pass for his past support of Donald Trump
Nancy Armour, February 2, 2021

Tom Brady was happy to talk politics until he wasn’t.

The Make America Great Again hat in his locker, the flippant endorsement of then-presidential candidate Donald Trump. Only when those ties became inconvenient did Brady decide he wanted to “stick to sports,” and that he preferred to be a beacon of positivity rather than delve into society’s thorny ills.

How mighty white of him.

Brady’s ability to enter and exit the debate at his choosing, to shield himself from accountability, is the height of white privilege. As this country grapples with the far reaches of systemic racism, look no further than Brady, for whom the expectations, and allowances granted, will always be different.

Why has Tom Brady mostly avoided criticism for his political views while athletes of color often are not?

“He reaps the benefits that we as white Americans reap each and every day in different contexts.”

It’s been five years since a MAGA hat had prime placement in Brady’s locker and he replied “I hope so, that would be great” when asked if his old golfing buddy had what it took to be president. But with Brady playing in his 10th Super Bowl on Sunday, when his Tampa Bay Buccaneers will face the Kansas City Chiefs, the topic was raised anew by Hall of Famer Shannon Sharpe, who said last week that no Black athlete would have gotten the pass Brady has. 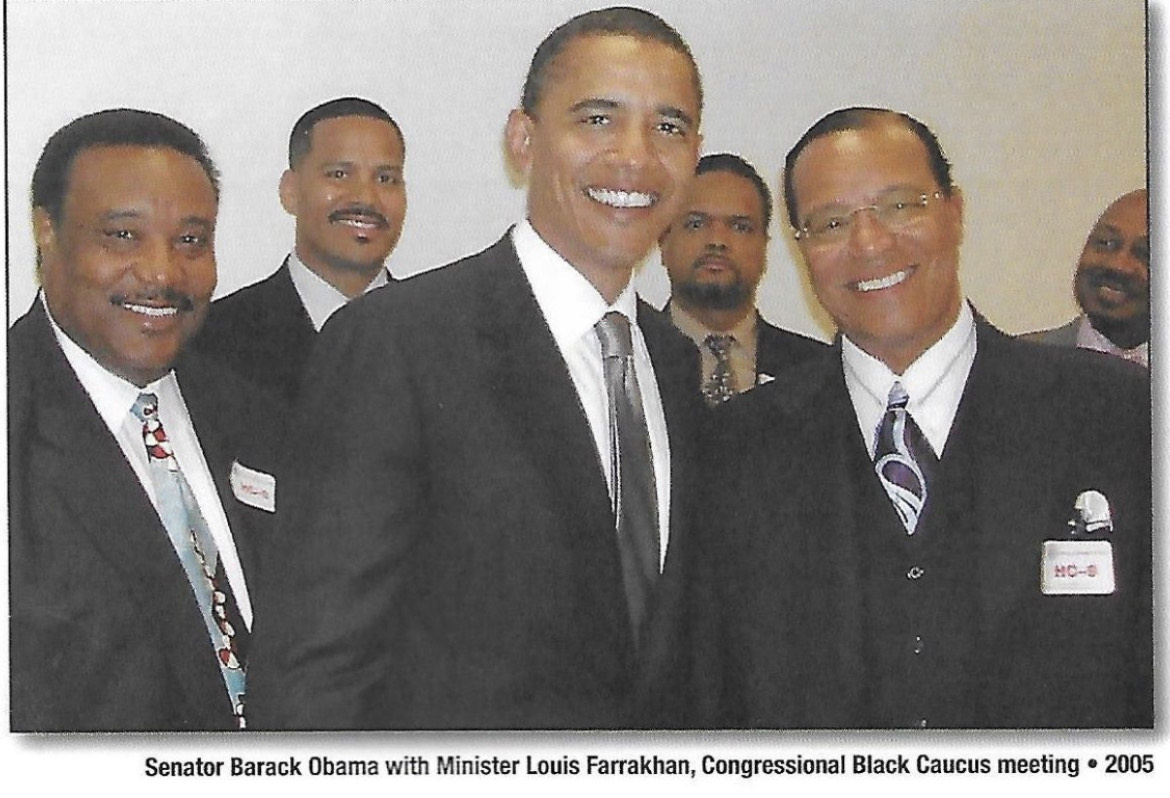 LeBron James can never say, a prominent Black athlete can never say, ‘Minister Farrakhan is just my friend.’ They’d try to cancel anybody with the just mere mention of Mister Farrakhan’s name,” Sharpe said on “Undisputed,” the show he co-hosts on FS1, referring to Louis Farrakhan, the anti-Semitic and homophobic leader of the Nation of Islam.

In theory, it should not matter whether Brady supports Trump, Alexandria Ocasio-Cortez or someone somewhere in between on the political spectrum. He has a right to his private views.

But it was Brady himself who chose to make those private views public. …

Instead, Brady has been allowed to divorce himself from it while Black athletes are made to own their views in perpetuity.

There is no end in sight to Colin Kaepernick’s blackballing, even though his protests to bring attention to police brutality of Black and brown people have proven to be an alarm we should not have ignored. WNBA players had one of their own owners turn on them because they had the audacity to say “Black Lives Matter” and amplify the stories of Black and brown women killed by police....

Even Brady’s aversion to talking about politics or current events is itself a form of privilege.

Like other white athletes, Brady is seen as an individual in a way minority athletes never are. Because Megan Rapinoe is openly gay, she is always going to be asked to weigh in on issues affecting the LGBTQ+ community. Black and brown athletes are expected to have – and share – their opinions and experiences about racial injustice and discrimination.