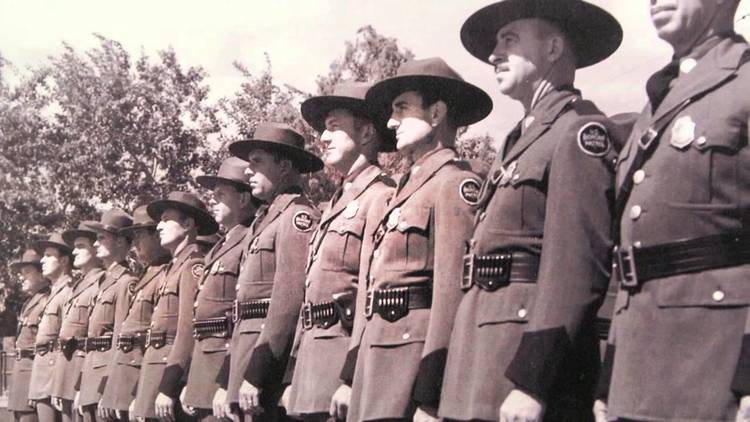 U.S. Border Patrol: Concerned About OTMs Right From The Start

A recent VDARE.com blog entry, South Texas Rancher Says Numbers of Illegals Are 'Overwhelming' on His Land by Brenda Walker, included a photo of a recent haul by the Border Patrol, "a group of Chinese nationals minutes after they crossed the Rio Grande into the United States."  (There look to be at least half a dozen in the group.)

That brought to mind something I happened upon months ago, a page at the official U.S. Customs and Border Protection website that gives the Border Patrol's history.  Excerpt from that page:

The Origins of the Border Patrol

Mounted watchmen of the U.S. Immigration Service patrolled the border in an effort to prevent illegal crossings as early as 1904, but their efforts were irregular and undertaken only when resources permitted. The inspectors, usually called Mounted Guards, operated out of El Paso, Texas. Though they never totaled more than seventy-five, they patrolled as far west as California trying to restrict the flow of illegal Chinese immigration.

In March 1915, Congress authorized a separate group of Mounted Guards, often referred to as Mounted Inspectors. Most rode on horseback, but a few operated cars and even boats. Although these inspectors had broader arrest authority, they still largely pursued Chinese immigrants trying to avoid the Chinese exclusion laws.

So the Border Patrol was formed with Other-than-Mexicans [OTMs] specifically in mind!

In 1952, the government airlifted 52,000 illegal immigrants back to the Mexican interior. The program was terminated after it ran out of funds during its first year.