This is from Ann Corcoran at Refugee Resettlement Watch

Three days remaining to send comments to the US State Department

Please take a few minutes sometime in the next three days to send comments on what you think should be the “size and scope” of the US refugee resettlement program for FY2015. 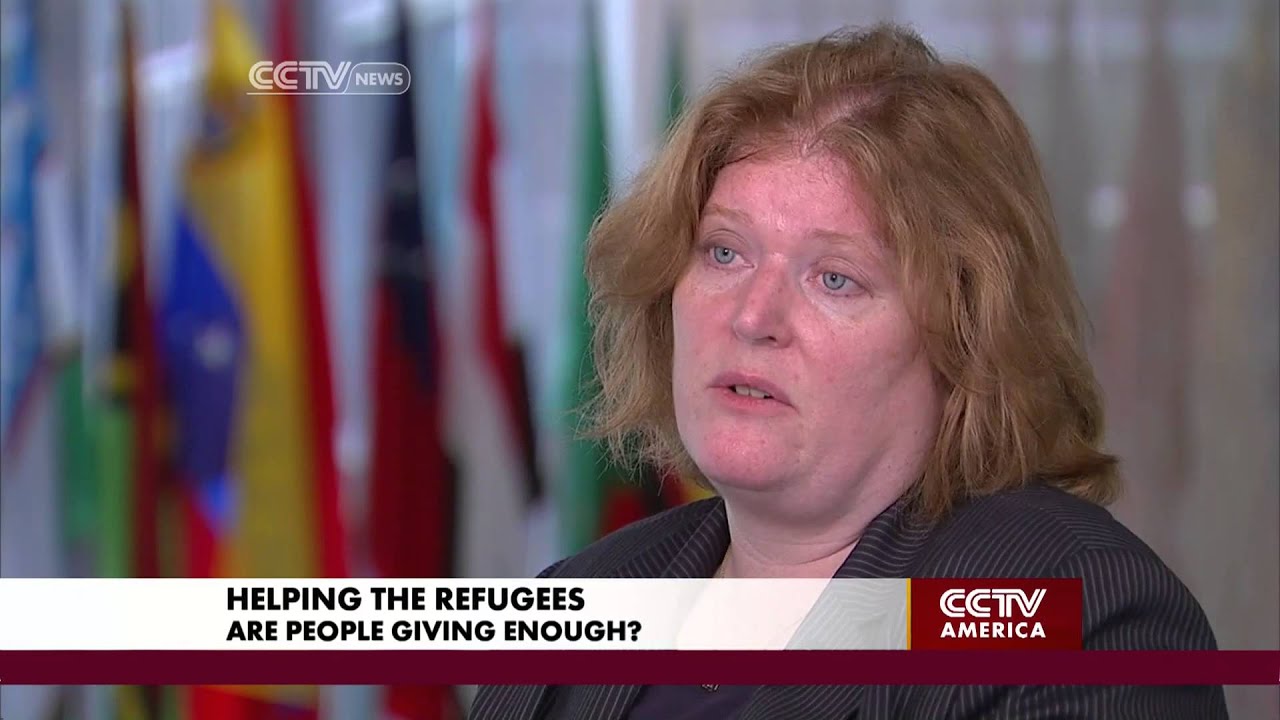 Anne C. Richard, Asst. Secretary of State for Population, Refugees and Migration will be the recipient of your testimony. She revolved into the State Department from her former position as a VP for the IRC—a contractor.

It is really simple, you don’t have to write a book or be an expert (none of us on the outside are experts!), just tell the State Department calmly and politely how many refugees they should take and from where in FY2015 which begins on October first of this year.

I’ll be telling them there should be a complete moratorium on the program until Congress holds hearings to review the whole thing and abolishes or reforms it.

And, here are the most important things for you to do!

*Tell the State Department you want a copy of everyone’s testimony (including the advocates’ testimony).  They can do it electronically by making a link available, or the old fashioned way—they can send you a hard copy of the entire stack.

*Send your testimony to your elected officials in Washington and ask them for a response to you on their position on the program.   (You can do this part after you get your testimony in to the State Department by Thursday of this week! 5 p.m on the 29th).

Frankly, it is shameful that several major religious groups and some secular ones are paid millions of tax dollars each to bring more poverty to America and basically leave the responsibility for the refugees’ care on your local community.   For an average of 70,000 or so refugees annually, the program costs federal taxpayers over a billion dollars a year NOT including education, housing, food stamps and healthcare etc. some of which is carried on the backs of local and state taxpayers.  (See our most visited post, our fact sheet!)

If churches and synagogues want to adopt a refugee family for a year or two (until they assimilate and can get on their own financial feet) then they should do that with PRIVATE charity—that is what Jesus would do!   Jesus wouldn’t steal from others in the name of Christian charity!

This is worth doing. The State Department, while an unelected bureaucracy, has been known to react to these messages. It's one more instance of people who haven't see the light at least feeling the heat.   If you have difficulty thinking of something to say about why the numbers should be cut to roughly zero,  see Ann Corcoran's Ten reasons there should be a complete moratorium on refugee resettlement