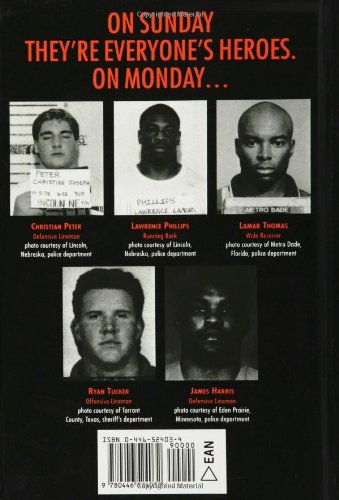 The NFL front office, like professional sports in general, is hysterically PC. Due to the uncomfortable fact that there have been a number of high profile off the field criminal acts by black players, NFL Commissioner Roger Goodell was under considerable pressure (in his mind) to find a Great White Defendant and make an example of him. Who better than squeaky clean star quarterback Tom Brady? That’s basically what I wrote on VDARE.com in 2015 [Is Tom Brady The NFL’s Great White Defendant].

Unfortunately for Goodell, the evidence that Tom Brady deliberately underinflated footballs before games has grown considerably weaker over time. If Tom Brady really was guilty, then the now properly inflated balls didn’t put him at any disadvantage. The 39 year old Brady just quarterbacked the greatest comeback in the history of professional sports with the help of three active white receivers (the most talented, Rob Gronkowski, being injured).

On Super Bowl Sunday, the crowd rightly booed Roger Goodell when he presented the Lombardi Trophy to the Patriots.

No surprise, Tom Brady is a Donald Trump supporter.