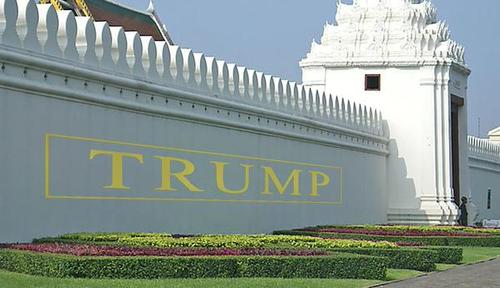 Trump Slams Carson, Ryan and Rubio As Weak On Immigration

Although the MSM judging by the Google News survey has decided to bury the information, Donald Trump made some excellent immigration comments on CNN’s State of the Union this morning:

Trump said in an interview broadcast Sunday that retired neurosurgeon Ben Carson, who took the lead in the first-in-the-nation caucus last week, is “very, very weak on immigration” and “believes in amnesty strongly.”

He believes in citizenship – he’s going to give citizenship to people here illegally, and you can’t do that.”

Trump is right about Carson.

He also said Rep. Paul Ryan (R-Wis.), who’s expected to be the next Speaker, is “very weak on immigration.”

Trump is right about Ryan

Trump is right about Rubio

“Look – we need to have a country or not?

That is indeed the question.