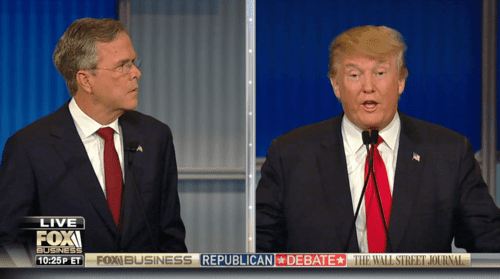 They certainly tried to rig it.

For the fourth consecutive debate, as Ann Coulter noted acidly, Marco Rubio was not questioned on the Gang of Eight bill or the Trans-Pacific Partnership. Rubio, Carly Fiorina, and Jeb Bush also seemed to be in a competition over who was the most eager to reinvade Iraq and start World War III with Russia.

Donald Trump slightly improved at the latest Republican debate and overall had a good night, though he still showed his usual lack of polish. When asked about the minimum wage, he did not connect the issue to immigration and instead gave a confusing answer about the inability of the United States to compete globally when wages are too high. He's right of course in terms of the global "race to the bottom," but it's a terrible sound bite which could have easily been avoided.

Trump was strong on his opposition to the TPP but he let the moderator get away with separating TPP from China instead of explaining how TPP reflects our larger failed trade policy with all nations. Of course, Trump was also the only one actually questioned on it (though Rand Paul jumped in and seemingly agreed with Trump). Indeed, the crowd at the latest Republican debate seemed like they were trapped in a time warp from 2003, eager to hear about foreign wars, lukewarm to the idea of enforcing immigration laws, and happy to applaud candidates such as Bush and Rubio.

But none of that matters as Trump stood strong even while being aggressively pressed on immigration. John Kaisich fulfilled his new traditional role of attacking conservatives for being too conservative. He argued it was unrealistic to deport illegal immigrants. He even invoked "the children," though he mercifully refrained from telling us It's The Current Year to justify his policy.

This represents a milestone in the immigration debate. At a stroke, Trump demolished the argument that deporting illegals is not feasible. The only question now is whether we have the will to do it.

Jeb Bush said the Democrats were "laughing" at the Republicans debating deportation. Ted Cruz seized on this and provided unexpected backup for Trump on immigration enforcement.

"What was said was right," Cruz said. "The Democrats are laughing. If the Republicans join the Democrats as the party of amnesty we will lose.

He also did what Trump failed to do earlier by connecting the issue to wages.

"I understand that when the mainstream media covers immigration it doesn't often see it as an economic issue. But I can tell you that for millions of Americans at home watching this, it is a very personal economic issue..."

"And I will say the politics of it would be very different if a number of lawyers or bankers were crossing the Rio Grande," said Cruz. "Or if a bunch of people with journalism degrees were coming over and driving down the wages in the press. Then we would see stories about the economic calamity that has befallen our nation."

Cruz did not mention deportation. Still, the Overton Window has shifted. Despite the moderators' best efforts, the immigration issue broke out in this debate as never before. And under intense pressure, Trump not only didn't cave, he doubled down. If he remains high in the polls after this debate, it means deportation is not just feasible, it's popular.

And as Trump said, if we want to remain a country, we really have "no choice." 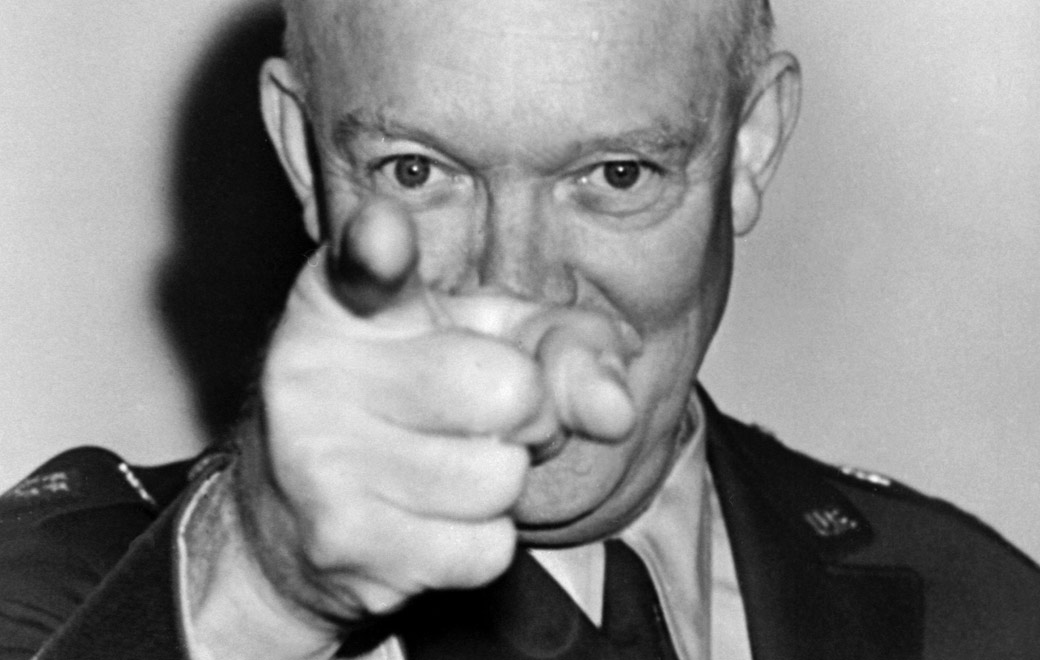