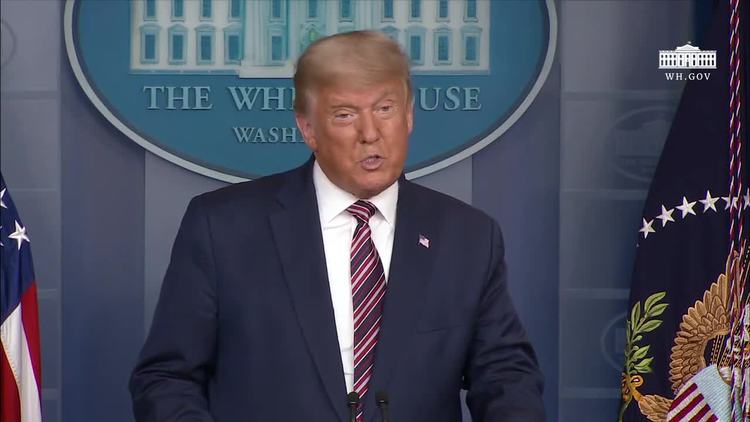 Trump As Braveheart: "If You Count the Legal Votes I Win."

There’s a great scene in Braveheart where William Wallace confronts Robert The Bruce. It’s worth remembering tonight as we think about what’s happening in the vote fraud situation regarding the Trump-Biden election:

Now tell me, what does that mean to be noble? Your title gives you claim to the throne of our country, but men don't follow titles, they follow courage. Now our people know you. Noble, and common, they respect you. And if you would just lead them to freedom, they'd follow you. And so would I.

For the past four years, President Trump has been leading an insurrection against the ruling/managerial elite, and on November 3, 2020, it appeared he had won a stunning and decisive victory against Joe Biden.

But mysteriously, the votes stopped being counted in the dead of the night in key states like Michigan, Pennsylvania, Wisconsin, Arizona and Georgia.

Which is why Trump’s speech tonight was so important. It’s fitting it happened on the Fifth of November...

The president spoke to reporters at the White House press briefing, demanded transparency in the process, and casting doubt on the Democrat-run voting systems.

The president said he correctly predicted that mail-in ballots opened the election up to fraud and that they would challenge the results.

“Democrat officials never believed they could win this election honestly. I really believe that that’s why they did the mail-in ballots, where there is tremendous corruption and fraud going on,” Trump said.

The president said that there were a lot of “shenanigans” in the election, complaining about electoral workers turning away Trump election observers or keeping them away from watching the ballot counts.

The president berated the pollsters for falsely predicting that he would lose the election, accusing them of knowingly doing so to suppress the Republican vote.

He also cast doubt on the voting systems being run by Democrats, accusing them of blocking his votes.

“The voting apparatus of those states are run in all cases by Democrats,” Trump said. “We were winning all the key locations by a lot actually, and then our numbers started miraculously getting whittled away in secret.”

Detroit and Philadelphia, he warned, had a history of corruption in their cities and that casts doubt on the results. Certain locations, Trump said, stopped counting or submitted large chunks of ballots in the early morning hours of the election.

This upcoming June, it will be six years since Donald Trump came down the escalator at Trump Tower and announced his historic run for the White House. On November 5, 2020, with an increasingly blatant attempt to steal his electoral victory underway in numerous states across America, it’s time we realize his courage has to be contagious.

He has thrown down the gauntlet, calling out fraud in Detroit and Philadelphia (should have included Charlotte, Atlanta, and Milwaukee), all heavily black municipalities controlled by Democrats, and noting voting fraud is happening, threatening the legitimacy of our democracy and elections.

Republicans must unite around Trump now, or else hang separately.