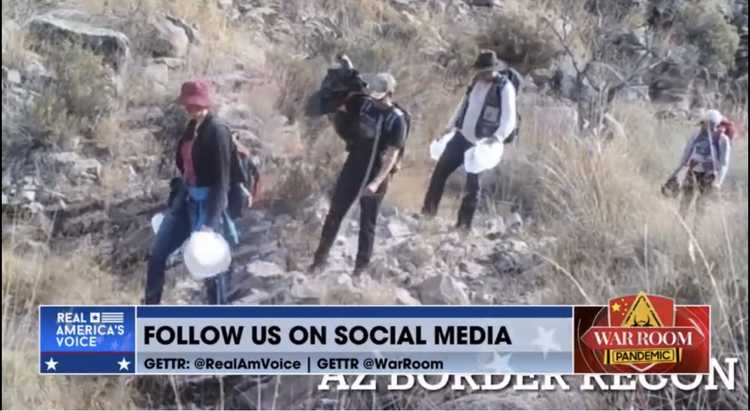 Treason Lobby “Nonprofits” Providing Cartel-Smuggled Illegals With Water—Can A GOP Admin Find The Will To Prosecute?

The video above [Episode 2113: The Continued Assault On The Border, Bannon's War Room, August 29, 2022 ] is a good summary of some of what is going on with the southern border. Nonprofit groups are leaving out water bottles and other supplies to help illegal aliens into the United States. If a Republican ever gets back into office and he has an actual spine, those nonprofits should be charged with aiding and abetting illegal crossings. Think the Stupid Party will do that?

Probably not. That would take willpower to fight back against the Open Borders lobby and few Republicans want to deal with that.