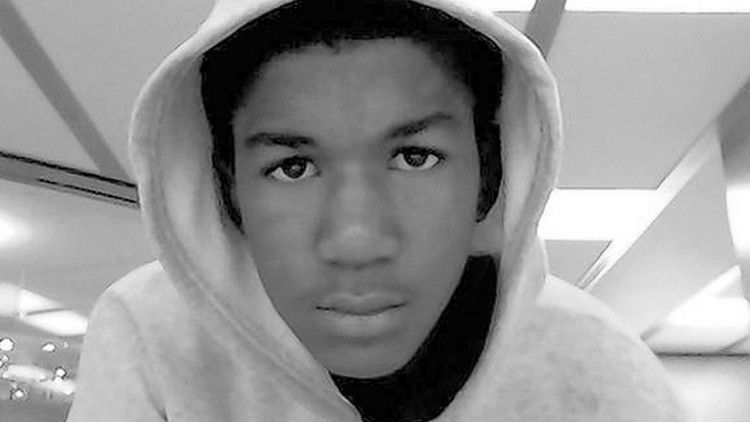 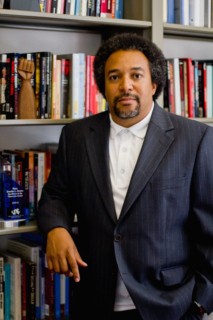 "He was not suspicious. What makes him suspicious in the moment is the fact that he was black. If Trayvon Martin was white, would any of this have happened?"

This absurd remark (If he had been white, why would anyone have been afraid?)  is from US could bring hate charge in Fla. teen shooting By Curt Anderson Boston.com March 25, 2012

"It sounds pretty obvious to me…If that was a racial epithet that preceded the attack on Trayvon Martin, we definitely have a hate crime."

What Tibbs (email him) suggests here is very ominous

These Black Law Professors are a problem.

At the national level the Trayvon Martin case is about privilege: treating the Black community as if it is not in fact disproportionately criminal – to the detriment of Whites.

As in the Duke case, Nicholas Stix Uncensored  is indispensible: see Barack Obama: Because Trayvon Martin was Black, and Vaguely Resembled Me, “All of Us Have to Do Some Soul-Searching”

I’ll tell you what, John Doe/whatever-your-name is: When you start calling for soul-searching on behalf of all of the thousands of white victims of black racism just since your election, then I’ll set aside a minute or two for soul-searching about Trayvon Martin. Bet?

And Angry White Dude has rallied to the Colors: IF ZIMMERMAN WAS BLACK, THE TREYVON MARTIN STORY WOULD HAVE NEVER BEEN HEARD

Obama and his racist, anti-American minions are working overtime to create a race war or some other type of violence before the November election.

All of this was completely predictable.