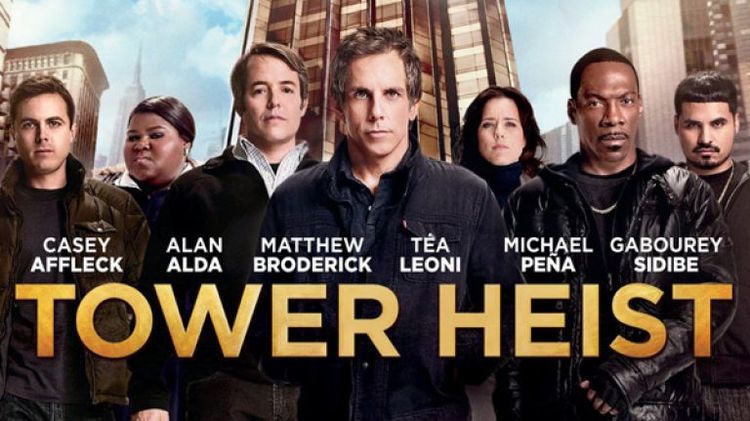 Six years ago, Eddie Murphy proposed taking Ocean’s Eleven and inverting it. An all-black cast would play Trump Tower servants who join forces to steal tens of millions from their overbearing boss. And rather than be ace criminals, they’d be bumbling, law-abiding citizens who have to learn their new craft on the fly.

Producer Brian Grazer and widely despised director Brett Ratner (Rush Hour) immediately started kicking around names such as Tracy Morgan, Dave Chappelle, Chris Rock, and Jamie Foxx to team with Murphy in Tower Heist. Over the years, they paid a dozen or so top screenwriters to take a whack at this story. But Hollywood’s finest were repeatedly stumped.

Why wasn't the movie made with an all-black cast as Murphy proposed? Read the whole thing there.