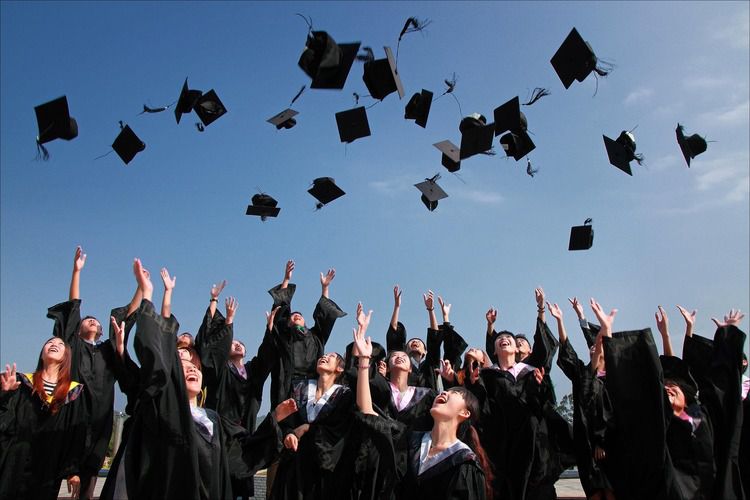 Georgetown has been doing interesting studies lately of colleges, such as their one from last summer that if the 200 most prestigious colleges just drafted high school students in order of test scores, top colleges would whiter and maler.

And here’s a new one from Georgetown rather like Raj Chetty’s that I wrote up in Taki’s in 2017.

As I mentioned in my Chetty write-up, the top-ranked pharmacy schools have 6-year programs, so this might not be a fair comparison. The #1 normal 4 year college is MIT, which isn’t terribly surprising. Babson, a business-oriented college in suburban Boston ranks quite high.

Also, colleges that only offer STEM majors do better than ones that offer a mix of STEM and liberal arts majors. For example, graduates of the University of the Sciences in Philadelphia get paid more on average than graduates of its affiliate University of the Arts. If you combined them, the merged institution would be more average.

Some of these figures have to do with cost of living of where grads tend to wind up: e.g., Boston is an expensive place, so graduates of Boston colleges tend to be paid a lot so they can afford to buy a Boston-area home.

The Net Price column is interesting: Princeton, Stanford, and Harvard are listed as being exceptionally cheap. Because of their huge endowments, they offer generous financial aid (i.e., tuition discounts), but I hadn’t realized how nice it is financially to go to an HYPS school.

There is only one for-profit college in the top 50: DigiPen Institute of Technology in Redmond, WA for computer game designers.

It’s interesting how capitalism doesn’t work very well for higher education. My impression is that not-for-profits like Yale and U. of Michigan tend to be more exclusive at keeping out the riff-raff, while for-profit colleges can seldom resist letting in more warm bodies.

For example, in Los Angeles there are a million nightschools teaching screenwriting. But if you can, you definitely want to get into the programs of one of the prestigious not-for-profits like USC because the average quality of the students is so much higher. A big part of taking these courses is getting feedback from other students, and the jokes and plot pitches your classmates suggest for your script are better at USC than at many for-profit courses because USC turns away lots of people who have the money, but the business-based courses reject fewer applicants.