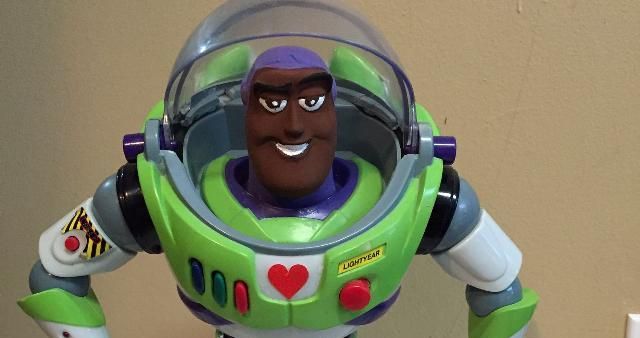 To Diversity And Beyond! The New York Times explains that while, technically speaking, the Soviets lost the Moon Race, they still won the race that really matters, the Race Race to Inclusion in Space.

How the Soviets Won the Space Race for Equality
The U.S.S.R. sent women and people of color to space years before the U.S.

The Cold War was fought as much on an ideological front as a military one, and the Soviet Union often emphasized the sexism and racism of its capitalist opponents — particularly the segregated United States. And the space race was a prime opportunity to signal the U.S.S.R.’s commitment to equality. After putting the first man in space in 1961, the Soviets went on to send the first woman, the first Asian man, and the first black man into orbit — all years before the Americans would follow suit. …

Beginning in 1967, the Soviet Union and its socialist allies collaborated on space missions through the Interkosmos program. In July 1980, Vietnamese pilot Phạm Tuân became the first Asian and the first person from a developing country to travel to space. ..

Just two months after Phạm’s voyage, the Cuban Arnaldo Tamayo Méndez became the first person of African descent to go to space, while it would take the U.S. three more years to send an African-American. Like Tereshkova, Tamayo Méndez had impeccable socialist credentials. … When Tamayo Méndez returned to Earth, Fidel Castro delivered a lengthy speech stressing the cosmonaut’s African ancestry.

Cosmonaut diversity was key for the Soviet message to the rest of the globe: Under socialism, a person of even the humblest origins could make it all the way up.