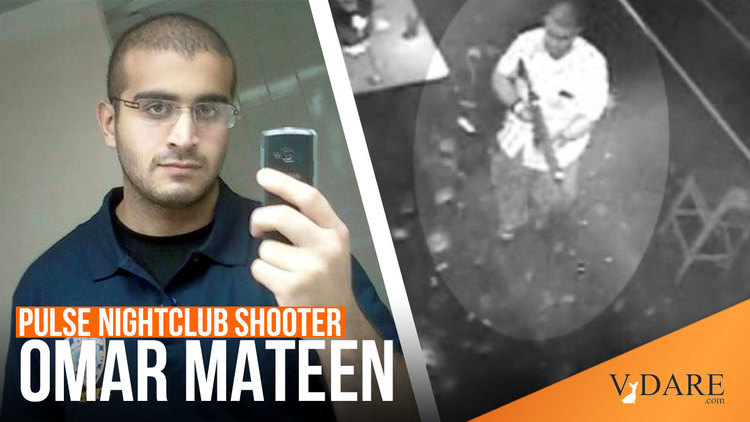 Donald Trump faced a backlash on Twitter after tweeting his response to the deadly Orlando shooting Sunday morning, when he acknowledged “congrats” for “being right” on terrorism.

Like much of what Trump does, it inspired a wave of responses. It angered Republicans and Democrats as well as some celebrities who criticized with a familiar line: that Trump is self-centered even in moments of tragedy — the shooting killed at least 50 people and is the deadliest mass shooting in American history. The motives of suspected shooter Omar Mateen were not immediately clear.

John Legend, the singer and songwriter, Chris Sacca, the venture capitalist and George Takei, best known for his role on Star Trek, called Trump out on Twitter.

The Clinton campaign and its allies, who are eyeing a general election strategy that seeks to hang Trump on his own words, criticized the presumptive nominee for his comments.

Others criticized him for calling it a terrorist attacks before the facts of the case were fully known. …

He feeds his constituents daily with the misbegotten notion that the country is being flooded with countless unchecked “aliens” from the Middle East, South Asia, and Mexico.

Doesn’t Trump know that under U.S. law there are no such things as “aliens?” It’s in the Zeroth Amendment.