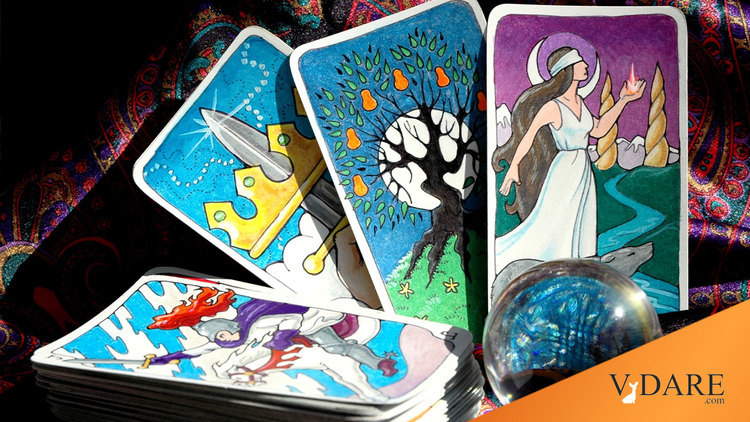 The World's Most Boring Insight, Again: Economics Is Unpredictable

A couple of philosophers of science complain in the New York Times:

The trouble with economics is that it lacks the most important of science’s characteristics — a record of improvement in predictive range and accuracy.

This is what makes economics a subject of special interest among philosophers of science. None of our models of science really fit economics at all.

The irony is that for a long time economists announced a semiofficial allegiance to Karl Popper’s demand for falsifiability as the litmus test for science, and adopted Milton Friedman’s thesis that the only thing that mattered in science was predictive power. Mr. Friedman was reacting to a criticism made by Marxist economists and historical economists that mathematical economics was useless because it made so many idealized assumptions about economic processes: perfect rationality, infinite divisibility of commodities, constant returns to scale, complete information, no price setting.

Mr. Friedman argued that false assumptions didn’t matter any more in economics than they did in physics. Like the “ideal gas,” “frictionless plane” and “center of gravity” in physics, idealizations in economics are both harmless and necessary. They are indispensable calculating devices and approximations that enable the economist to make predictions about markets, industries and economies the way they enable physicists to predict eclipses and tides, or prevent bridge collapses and power failures.

But economics has never been able to show the record of improvement in predictive successes that physical science has shown through its use of harmless idealizations. In fact, when it comes to economic theory’s track record, there isn’t much predictive success to speak of at all.

What Is Economics Good For?

By ALEX ROSENBERG and TYLER CURTAIN

On August 15, 1971, President Richard Nixon announced a freeze on all wages and prices in America for three months. From the perspective of 2013, this sounds like I'm making it up. But it really happened and was popular at the time. Milton Friedman was the loudest voice predicting it would turn out to be a bad idea (which it did).

My recurrent point is that that the set of possibilities for which people are interested in predictions is a tiny fraction of all possibilities. In the past it seemed like a pretty good idea to freeze all the prices in the country. Today, nobody is interested in the opinions of economists on why that would turn out poorly. That's not the fault of economists.

People want predictions for situations that are hard to predict. Who will win the tennis tournament? Interesting? Can a woman tennis star beat a male tennis star? No longer interesting.