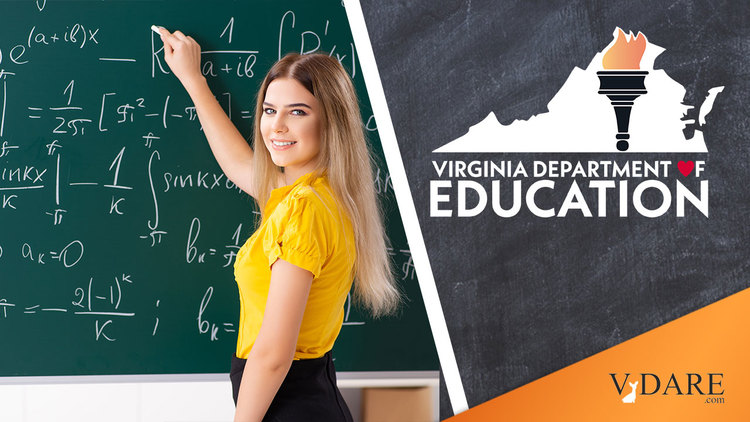 Earlier this week, what the Washington Post charmingly called an "anti-hate" bill passed Congress [Bill to combat hate crimes against Asian Americans passes Senate with bipartisan support, by Paul Kane, April 22, 2021]. The lone vote against it was Josh Hawley, who continues to impress. Of course, as the infantile framing suggests, this wasn't really about fighting crime. The nationwide crime wave sparked by BLM (with mostly black victims but also quite a few Asian-Americans) continues to be simply irrelevant in national politics.

Instead, all this bill does is create more make-work jobs for policing thought and speech.

With Rep. Grace Meng (D-N.Y.) as the lead House sponsor, the legislation would assign an official in the Justice Department to review and expedite all reports of hate crimes related to the coronavirus, expand support for local and state law enforcement agencies responding to these hate crimes, and issue guidance on mitigating the use of racially discriminatory language to describe the pandemic.

We also could just enforce the obvious laws against assault, robbery, murder, etc. However, that might lead to blacks being arrested. Actually cracking down on crime would do more to protect Asians, but under our anarcho-tyranny, we all know the feds won't do that.

Still, I found the timing interesting considering the renewed push against quality education. Public schools, in an effort to promote equity, really are going to try to enforce mandatory stupidity.

The Virginia Department of Education (VDOE) is moving to eliminate all accelerated math options prior to 11th grade, effectively keeping higher-achieving students from advancing as they usually would in the school system.

Loudoun County school board member Ian Serotkin posted about the change via Facebook on Tuesday. According to Serotkin, he learned of the change the night prior during a briefing from staff on the Virginia Mathematics Pathway Initiative (VMPI).

It's generally a problem when our entire education policy will be based on something that is not true. This measure will especially harm Asian-Americans, who tend to perform better on the supposedly "white supremacist" standardized tests and earn more in the "institutionally racist" American economy. Asian-Americans have always been a problem for racial egalitarians. The "Model Minority" upsets all their Narratives.

So what's happening now is that Asian-Americans are being given a simple message. "There's more money and status to be earned by claiming oppression than through hard work and developing real skills." I suspect many will learn the lesson. Complaining everything is racist is easier than mastering calculus.

The obvious question is where the GOP is on all this. You would think that after an attempt to bring back affirmative action (i.e. anti-white and anti-Asian government-mandated racial discrimination) was defeated in California, at least one Republican would take notice. It seems none have. Instead, they are also bragging about how much they love to discriminate against whites. With few exceptions, they are simply following the path the Democrats have laid out, apologizing all the while.