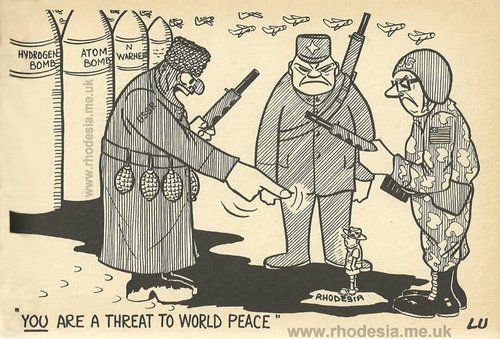 The Queen Versus The "Rebel Regime" Of Rhodesia

Sean Gabb mentions in his Diamond Jubilee piece that in 1979, the Queen "bullied Margaret Thatcher to go back on her election promise not to hand Rhodesia over to a bunch of black Marxists." Here's the story(with emphasis added): 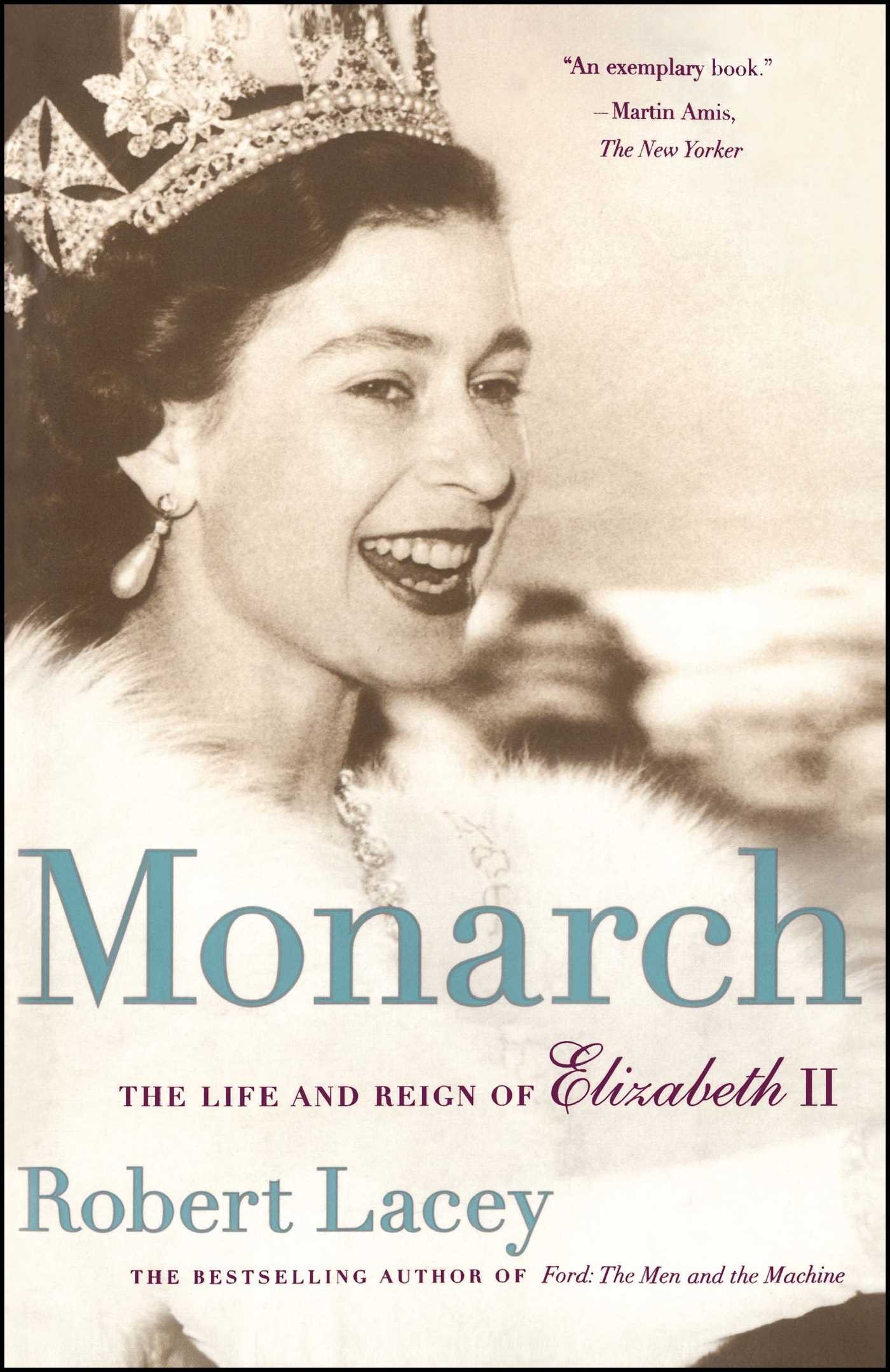 “[Margaret Thatcher's]deference played to Elizabeth H’s advantage in her very first cont acts with her new prime minister. A Commonwealth Conference was coming up in August 1979, with the status of white-controlled rebel Rhodesia at the top of the agenda. For nearly a decade and a half, the former colony of Southern Rhodesia had been an ongoing embarrassment to the British government. The Unilateral Declaration of Independence (UDI) by Southern Rhodesia’s white settlers in 1965, and the obstinate survival of the white rebel regime, were deeply resented by the black nations of the Commonwealth. Economic sanctions had failed and freedom fighters operating from neighbouring black African countries had made no headway against the white government, headed by Ian Smith. In 1978, following pressure from America, Smith had even managed to broker an agreement with the less militant black politicians who stayed in the country to create an elected, black-dominated, hundred-seat assembly in which twenty-eight seats would be reserved for whites.

Mrs. Thatcher was inclined to accept this compromise.” Monarch: The Life and Reign of Elizabeth II, by Robert Lacey, 2003

The Queen, really liked all those nice new heads of Commonwealth Countries, like Kenneth Kaunda,  whose one-party state was a lot less democratic than Rhodesia’s—no one had the vote. The Queen talked Mrs. Thatcher into the 1979 Lancaster House conference, and the destruction of Rhodesia.

You can read more on this here.

What struck me was the words "rebel regime".  You don't see "rebel regime" much anymore, because a regime, to be a "rebel", has to be rebelling against legitimate authority, and all colonial authority is ipso facto illegitimate.

Except, of course, the British government's authority to give whatever colony it's tired of back to the Indians, whoever the local Indians happen to be.

This is one reason the American Revolution happened.

Also relevant, considering the reference to American pressure on the (elected) Ian Smith government is Peter Brimelow's aside in his National Review cover story, nearly 20 years ago: